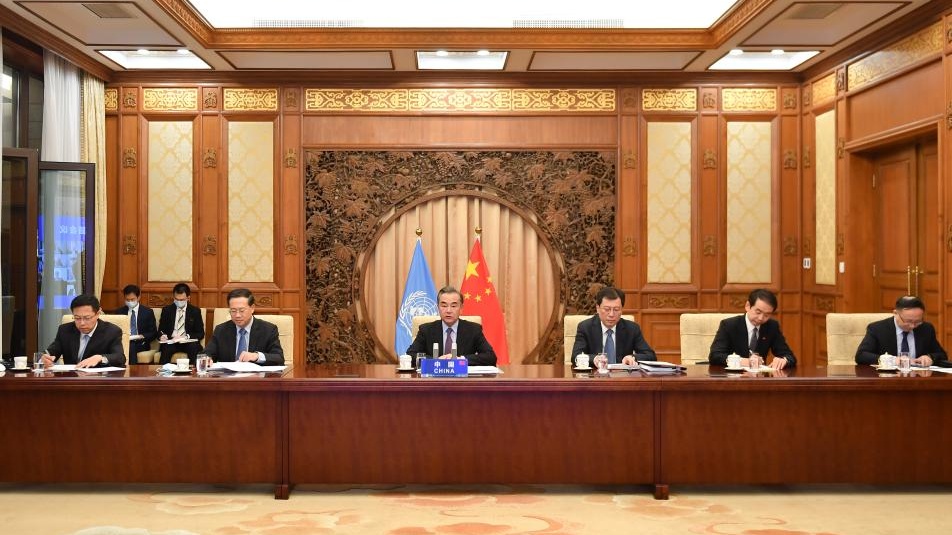 Chinese State Councilor and Foreign Minister Wang Yi on Thursday stressed the importance of U.N.-centered multilateralism and urged countries – including the U.S. – to make a COVID-19 vaccine a global public good available to people everywhere.

"In such a challenging moment, major countries are even more duty-bound to put the future of humankind first, discard Cold War mentality and ideological bias and come together in the spirit of partnership to tide over the difficulties," Wang said.

The Chinese foreign minister, also special representative of Chinese President Xi Jinping, made the remarks at the UN Security Council's ministerial meeting on the sidelines of the ongoing UN General Assembly.

Guterres said the international community's failure "was the result of a lack of global preparedness, cooperation, unity and solidarity."

Guterres pointed to the nearly one million people around the world that the coronavirus has killed, and the more than 30 million who have been infected.

What is needed more, Guterres said, is a cooperation that not only involves nations but includes global and regional organizations, international financial institutions, trade alliances and others including the business community, civil society, cities and regions, academia and young people.

Wang Yi, speaking first, echoed Guterres remarks, saying countries should reflect on the dynamics and challenges in the international system and work jointly to improve the UN-centered global governance.

The international community should deal with global affairs with the principle of consultation and cooperation, Wang proposed.

All countries should have a joint response to non-traditional security threats, he said, adding that major powers should take more responsibility and strengthen coordination and cooperation.

Wang also called on UN members to maintain the international law order, and abide by the basic norms of international relations, and to strengthen UN's role in dealing with challenges.

Russian Foreign Minister Sergei Lavrov said the pandemic and its "common misfortune did not iron out interstate differences, but to the contrary deepened them."

"In a whole number of countries there is a temptation to look abroad for those who are responsible for their own internal problems," he said. "And we see attempts on the part of individual countries to use the current situation in order to move forward their narrow interests of the moment in order to settle the score with the undesirable governments or geopolitical competitors." 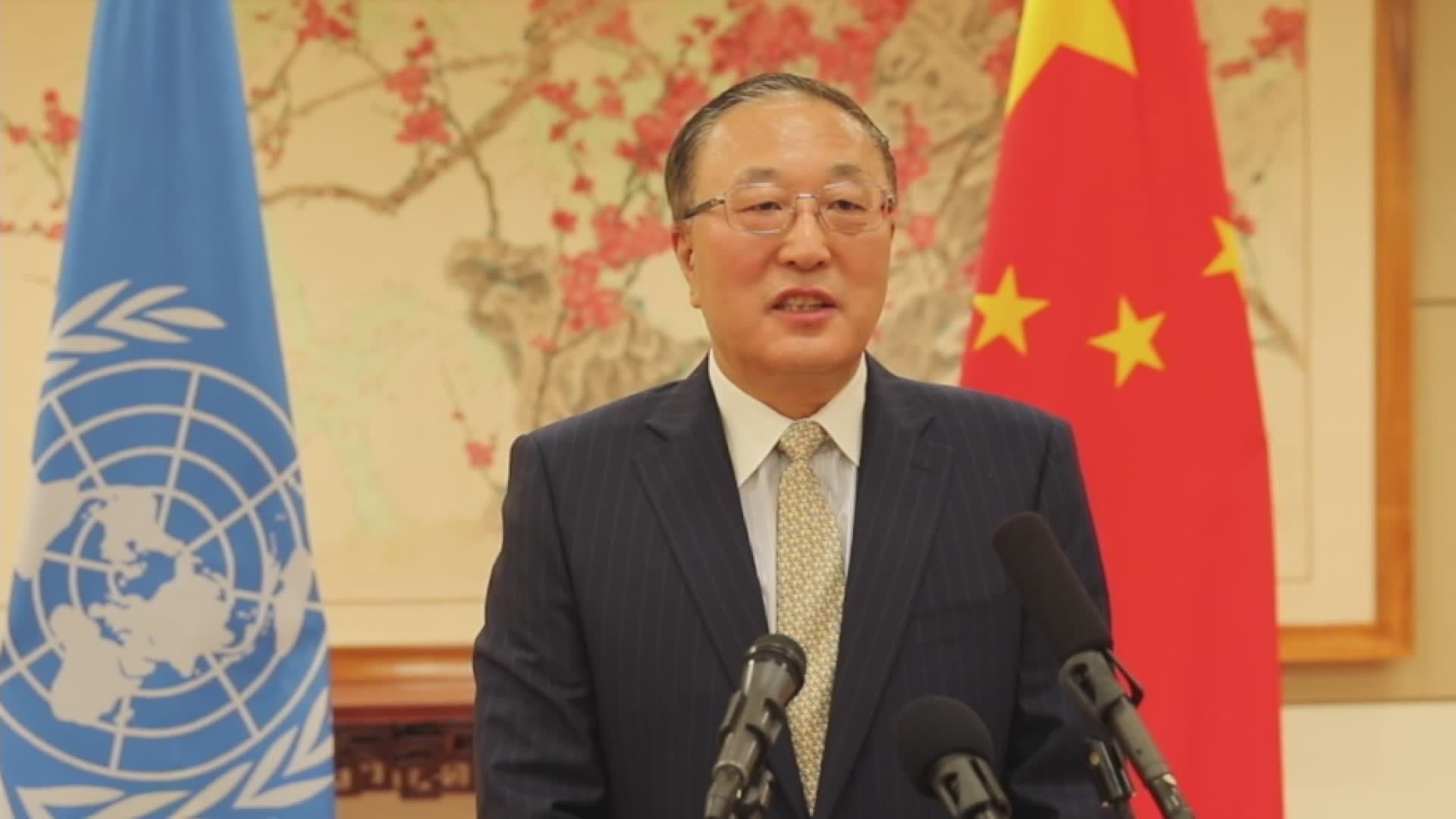 U.S. ambassador to the UN Kelly Craft opened her remarks by rejecting these calls for cooperation and saying these representatives "squandering this opportunity for political purposes."

Craft blamed China for mishandling coronavirus and spreading the virus globally, and said that China must be held accountable for the pandemic.

She also said China's actions "prove that not all member states are equally committed to public health, transparency, and their international obligations."

Chinese UN Ambassador Zhang Jun asked for the floor at the end of the meeting and delivered a lengthy retort, saying "China resolutely opposes and rejects the baseless accusations by the United States."

"It's a moment for solidarity and cooperation."

Zhang said the vast majority of Security Council members called for upholding multilateralism and strengthening solidarity and cooperation, and it reflects the consensus of the international community.

But the U.S. is again "abusing the platform of the UN and its Security Council" and "spreading political virus and disinformation, and creating confrontation and division. Such action would only undermine international efforts to tackle the pandemic," he said.

China and Chinese people have made great efforts and sacrifices, which are recognized by the international society, to fight the battle, Zhang said.

"The U.S. should understand that its failure in handling COVID-19 is totally its fault."

He quoted Russian foreign minister Sergey Lavrov saying the crisis has shown the need for "the interdependence, interconnectedness of all states without exception in all walks of life."