LONDON, Jan. 9 (Xinhua) -- Carbon dioxide in the atmosphere will reach levels 50 percent higher than before the industrial revolution in 2021 due to human-caused emissions, according to the annual forecast of the British Met Office. 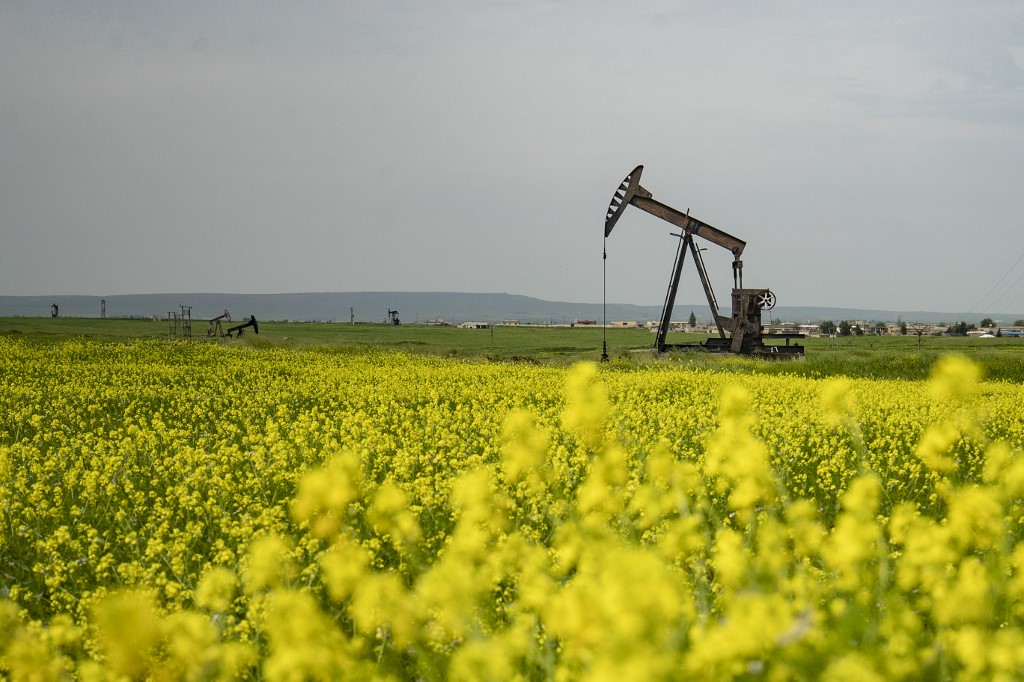 The rise is driven by emissions from fossil fuel burning and deforestation, but will be slightly smaller than usual due to a temporary strengthening of natural carbon sinks, said the British national weather service in the forecast released Friday.
Weather patterns linked to the current La Nina event are expected to promote a temporary burst of growth in tropical forests that soak up some of humanity's emissions, it said.
Despite these La Nina-related effects, CO2 will still continue to build up in the atmosphere and will exceed 417 ppm (parts per million) for several weeks from April to June in 2021, which is "50 percent higher than the level of 278 ppm in the late Eighteenth Century when widespread industrial activity began," said the Met Office.
"Although the COVID-19 pandemic meant that 7 percent less CO2 was emitted worldwide in 2020 than in previous years, that still added to the ongoing build-up in the atmosphere," said Professor Richard Betts, who leads the production of the Met Office's annual CO2 forecast.
"The human-caused build-up of CO2 in the atmosphere is accelerating. It took over 200 years for levels to increase by 25 percent, but now just over 30 years later we are approaching a 50 percent increase," said the professor.
"Reversing this trend and slowing the atmospheric CO2 rise will need global emissions to reduce, and bringing them to a halt will need global emissions to be brought down to net zero. This needs to happen within about the next 30 years if global warming is to be limited to 1.5 degrees Celsius," the professor added.
La Nina event is part of the climate pattern known as El Nino Southern Oscillation, a scientific term that describes the oscillating temperature changes between the ocean and atmosphere in the Equatorial Pacific. La Nina is known as the cold phase while El Nino is known as the warm phase.
The international community, including both developing and developed countries, already recognised the importance of joining hands in tackling climate change. In 2021, China and Britain will host the 15th meeting of the Conference of the Parties to the Convention on Biological Diversity (COP15) and the 26th UN Climate Change Conference of the Parties (COP26), respectively.