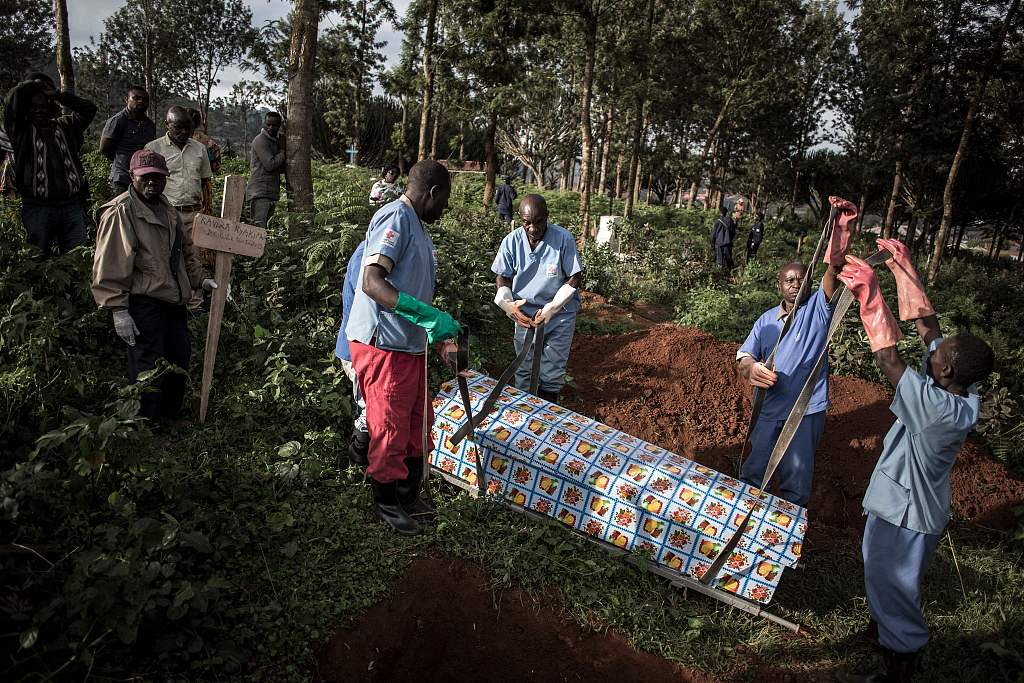 Two people were killed and 24 remain missing after a militia attack overnight on a town in the volatile east of the DR Congo, local sources said Tuesday.

Katongerwaki, based in the flashpoint town of Beni in the North Kivu region, said the attackers came from the direction of the Virunga National Park, famous for its mountain gorillas.

"After the attack the assailants went back that way," she added by telephone from the scene of the violence.

Kisima is around 40 kilometres (25 miles) east of Beni, a major market town just five kilometres from the Virunga park and near the border with Uganda.

Ten other people were killed at the weekend in the same region, which is a stronghold of the Allied Democratic Forces (ADF), a notorious rebel militia among several operating in the region battling for control of its rich mineral resources.

It has been accused of killing several hundred civilians over the past three-and-a-half years.

The militia group, created by Muslim radicals to oppose of Ugandan President Yoweri Museveni, has been present in North Kivu since 1995.