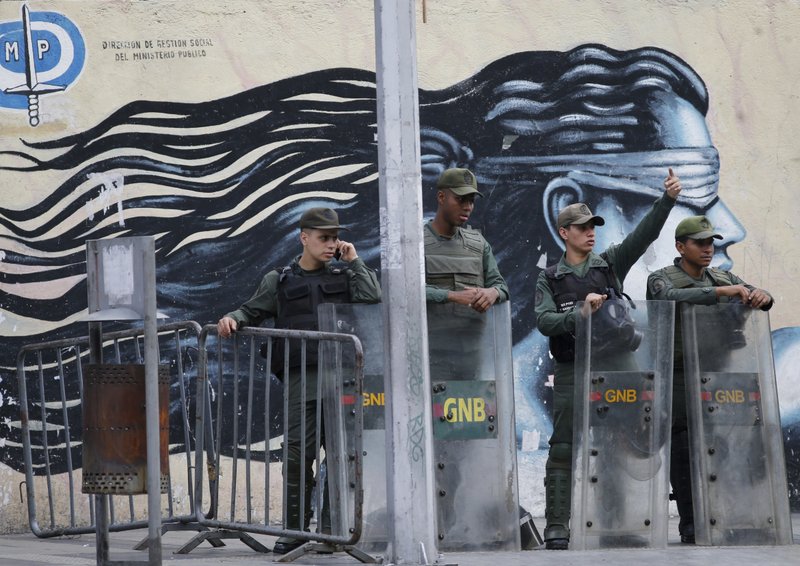 Venezuela’s defense minister said that “extremist opposition sectors” attacked an outpost near the border with Brazil early Sunday, killing at least one soldier before being chased down.

Gen. Vladimir Padrino López said via Twitter that the attackers took a batch of weapons from the post, but that all the arms were recovered.

He said at least some of those involved in what he called a “terrorist attack” were detained and being questioned, while the army and other security forces were pursuing the rest.