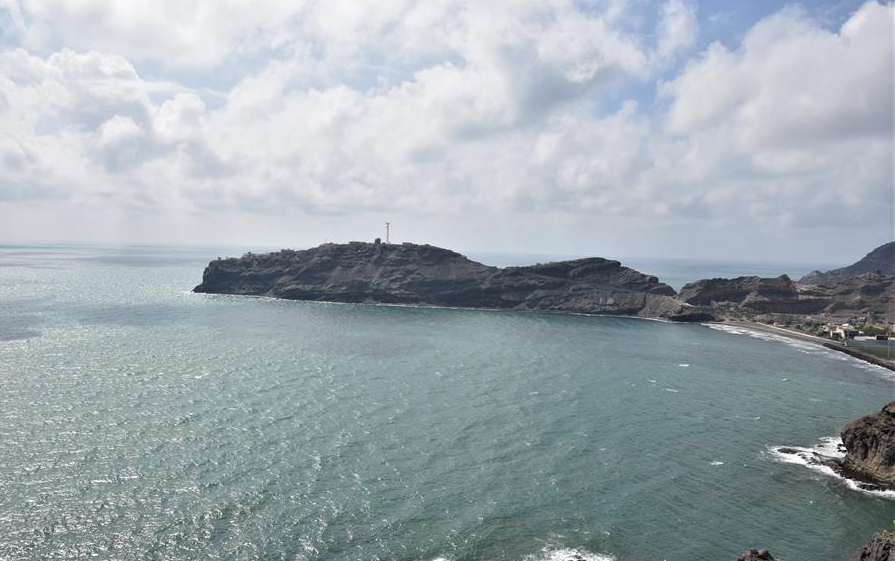 ADEN, Yemen, May 17 (Xinhua) -- Yemen's pro-government coast guard forces confirmed on Sunday that a British vessel came under an attempted piracy attack in the Gulf of Aden.

Captain Nasser Awlaki, with the Yemeni Coast Guard forces, confirmed to Xinhua that "a British vessel was subjected to an attempt of piracy attack (80 miles) from the nearest land point off the country's southern coast."

He said that "the ship was subjected to an attempted piracy attack in the Gulf of Aden offshore of Yemen's port of Mukalla, east of the country."

According to Awlaki, "the incident occurred in an area far from the jurisdiction of the Yemeni Coast Guard."

Earlier in the day, the United Kingdom Maritime Trade Operations (UKMTO) said that a vessel came under attack in the Gulf of Aden at 12:30 GMT. The organization advised extreme caution to any vessels transiting the area.

Yemen has been plagued by a civil war since late 2014 after Houthi rebels forced the internationally-recognized government of President Abd-Rabbu Mansour Hadi into exile.