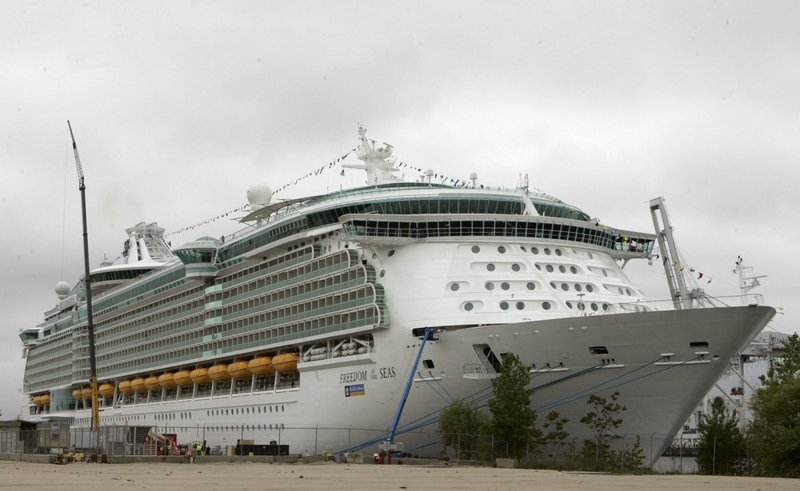 An attorney for the family of an 18-month-old Indiana girl who fell to her death from the 11th story of a cruise ship in Puerto Rico says she plunged from a window inexplicably left open in a children’s play area.

Attorney Michael Winkleman in Miami said in a statement Tuesday that Chloe Wiegand was playing in the “kid’s water zone” on the Freedom of the Seas on Sunday when she asked to be lifted to a wall of windows lining the play area so she could bang on the glass.

He says Chloe’s grandfather lifted her, believing the window was closed, and “she was gone in an instant.”

Winkleman says the family wants to know why a window that “should have been closed securely” was open.