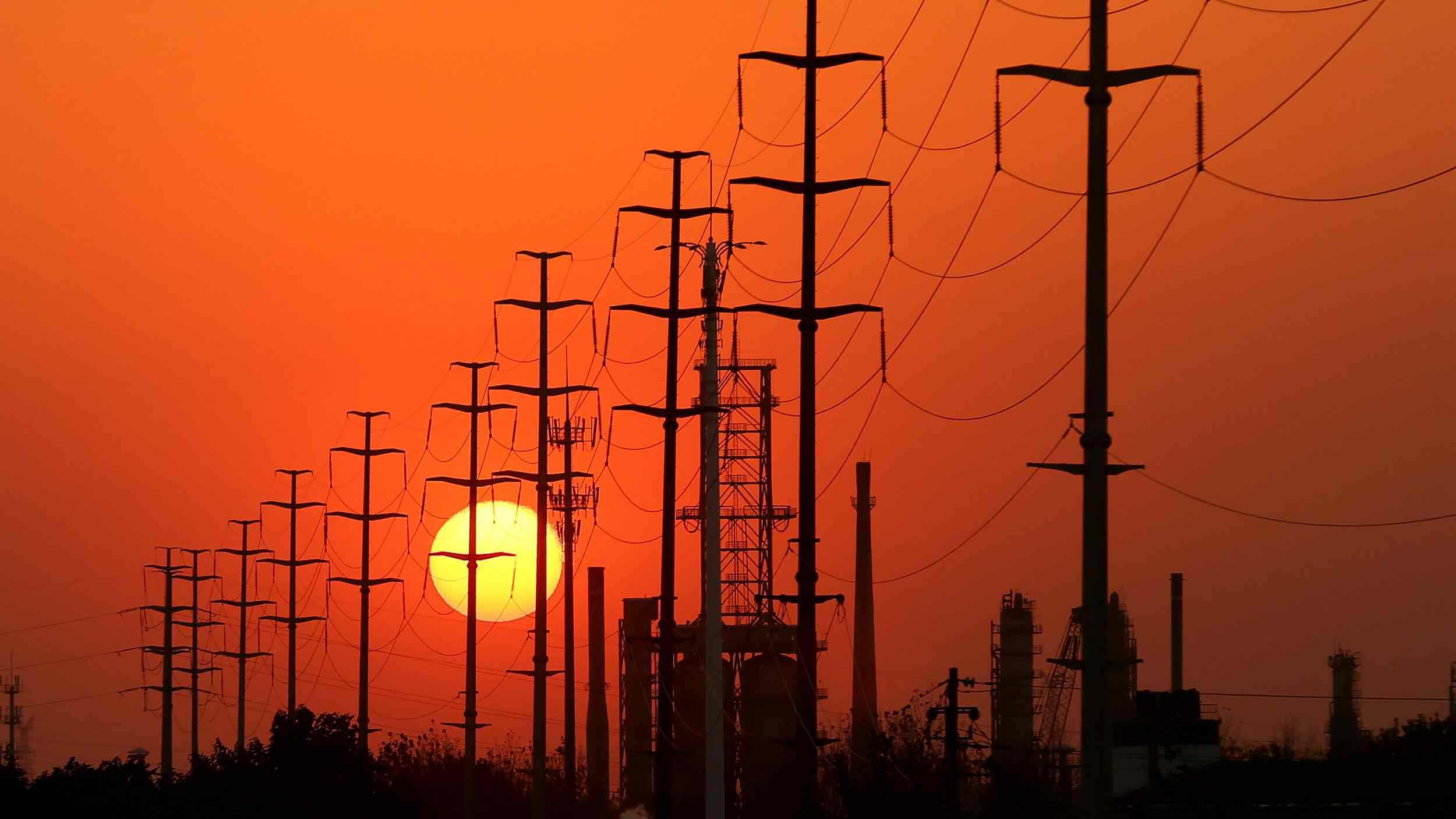 ADDIS ABABA, Nov. 5 (Xinhua) -- The African Union (AU) Commission on Thursday revealed that over 600 million people across the Africa lack access to electricity despite the continent's abundant renewable energy potential.

"Currently, more than 600 million Africans lack access to electricity with many still relying on traditional biomass for cooking," the AU Commissioner for Infrastructure and Energy, Amani Abou-Zeid, told the a virtual Rift Geothermal Conference (ARGeo-C8), which brings together experts from the geothermal development community, former heads of state and members of geothermal development associations from around Africa, Europe and Asia, aims to spur the development of nearly 20,000 MW of geothermal power from Africa.

"This is having huge impacts on our efforts towards poverty reduction and human development in the Continent," told the virtual meeting organized by the 55-member pan African bloc.

The AU commissioner highlighted that Africa has a huge potential in renewable energy, especially in geothermal which is a viable energy resource estimated at over 15,000 megawatts in East Rift System Countries, that the continent can leverage on to improve the energy-mix generation in East Africa.

Abou-Zeid also stressed that the development of geothermal energy "is one of the main focus areas for the AU Commission," which she said is the main reason behind the establishment of the Geothermal Risk Mitigation Facility (GRMF) back in 2012 by the continental bloc in collaboration with its partners.

She emphasized that the GRMF "has become since its launch in 2012 a reference in terms of risk mitigation and financial tool for supporting the geothermal energy development in Eastern Africa."

The AU infrastructure and energy commissioner also stressed that the positive impacts that GRMF has made in terms of geothermal market development in East Africa.

She pointed out that the initiative had successfully launched 5 Application Rounds during which projects developers have been awarded grants totaling over 117 million U.S. dollars to 30 projects with a potential to generate 2,800 Megawatts of electricity.

According to the AU, the main objective of the ARGeo conference envisaged promoting and support the geothermal development in the East Africa region.

The high-level international conference, among  others, brought together policymakers, technical experts as well as developers and financiers of international and regional delegates.

The conference also provided a platform to explore solutions on how to mitigate the risks associated with resource exploration, reduce lead times in developing geothermal projects, leverage investment to stimulate the growth of industry, and effectively develop, construct, and operate successful geothermal power plants.

During her remarks, thr AU infrastructure and energy commissioner called upon key stakeholders including implementing and grants beneficiary countries, technical partners and international financial institutions to joint efforts to meet both technical challenges and financial gaps to unlock the huge potential and untapped geothermal resources in East Africa.

The ARGeo conference is expected to come up with recommendations on various issues affecting the geothermal energy development in East Africa such as business models, regulatory frameworks to boost investments in sustainable energy, it was noted.

The Regional Geothermal Coordination Unit at the AU Commission in collaboration with UNEP-ARGeo will be responsible for following up on the recommendations and reaching out to various partners for its successful implementation, it was indicated.