ADDIS ABABA, Aug. 22 (Xinhua) -- The African Union (AU) on Thursday warned actors that seek to obstruct implementation of the latest peace deal in the Central African Republic (CAR) to refrain from any wrongdoings.

The urgent call was made by the AU's Peace and Security Council (AU-PSC) in its latest meeting on the resource mobilization process in support of the AU efforts for the implementation of the Political Agreement for Peace and Reconciliation in the CAR.

The Council warned that "spoilers and all those who may seek to obstruct the implementation of the Political Agreement on Peace and Reconciliation (PAPR) in CAR and the overall peace process in the country will be held accountable," said an AU statement issued on Thursday.

It also reiterated its resolve to take tough measures on individuals or groups that potentially impede the agreement's implementation process, saying that "the Council remains determined to consider appropriate punitive measures." 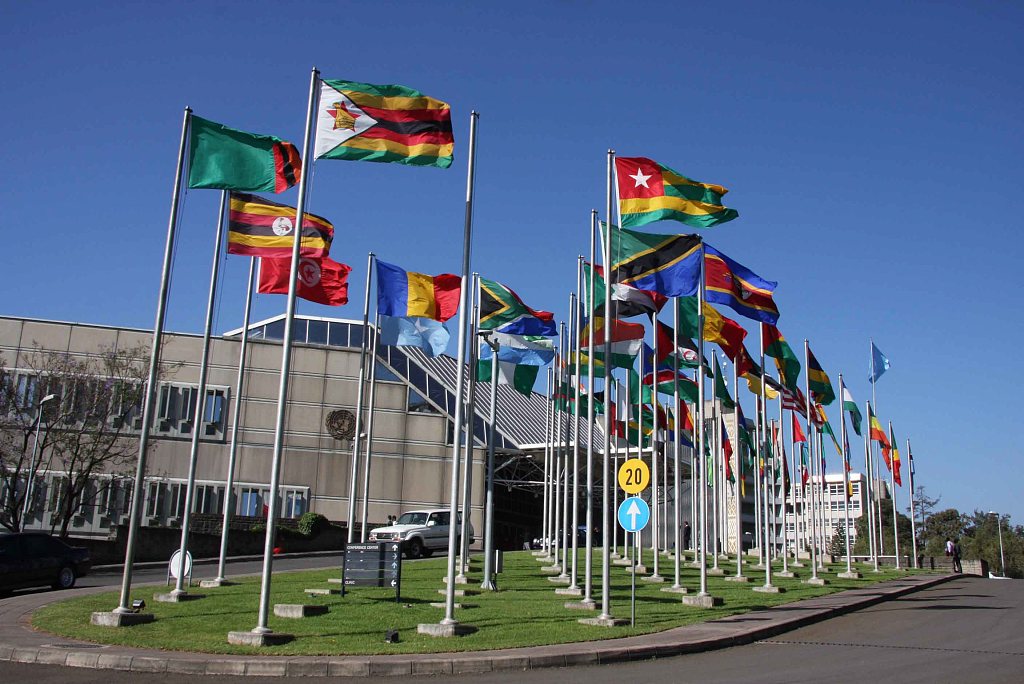 The African Union (AU) on Thursday warned actors that seek to obstruct implementation of the latest peace deal in the Central African Republic (CAR) to refrain from any wrongdoings. (Photo: VCG)

The peace agreement, which was signed by the CAR government and 14 armed groups in Bangui, capital of CAR in February this year, is widely seen as a vital political instrument to put to an end the years-long conflicts in the CAR.

According to the UN, since conflict began in the CAR in 2012, due to fighting between the mostly Christian anti-Balaka militia and the mainly Muslim Seleka rebel coalition, thousands of civilians have been killed and two out of three people in the Central African nation have become dependent on humanitarian aid.