SYDNEY, Feb. 17 (Xinhua) -- Around 70,000 people packed out Australia's ANZ stadium on Sunday, to show their support for communities that have been devastated by the country's recent bushfire crisis. 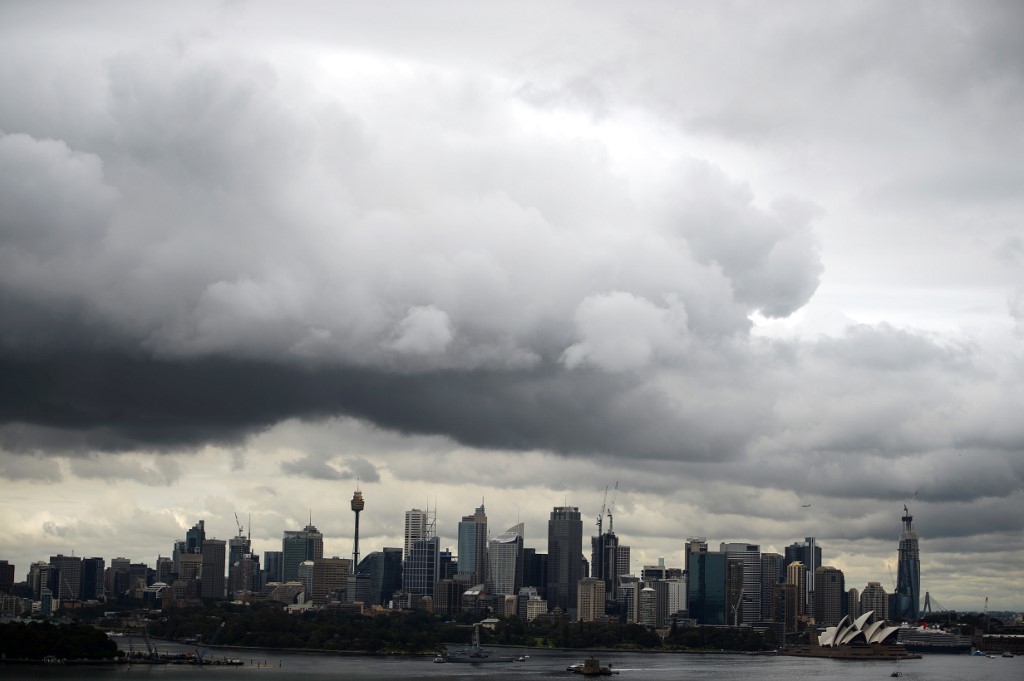 Thanking Australia's professional and volunteer firefighters, comedian Celeste Barber who hosted the event said, "you will never know how grateful we are."

"Our volunteers across this entire country, they are the ones who saved us," Barber told the crowd.

"They are the ones who cancel holidays to stay here and look after us, and I will speak now very confidently on behalf of a nation when I say to those volunteers, thank you."

Raising over 9 million Australian dollars (6 million U.S. dollars) for people in need, Barber said, "As Aussies, we band together because we have to look after each other."

With a brother-in-law currently serving as a volunteer firefighter in Queensland State, Irish pop star Ronan Keating told the 7 Network it was one show he just had to be a part of.

"I wanted people in Australia to know that we heard you, and that you weren't alone," he said.

"That was really important to me, that I could be here and perform or do whatever just to stand in solidarity."