CANBERRA - A COVID-19 candidate vaccine developed in South Australia (SA) has cleared the first phase of testing, according to local media's report. 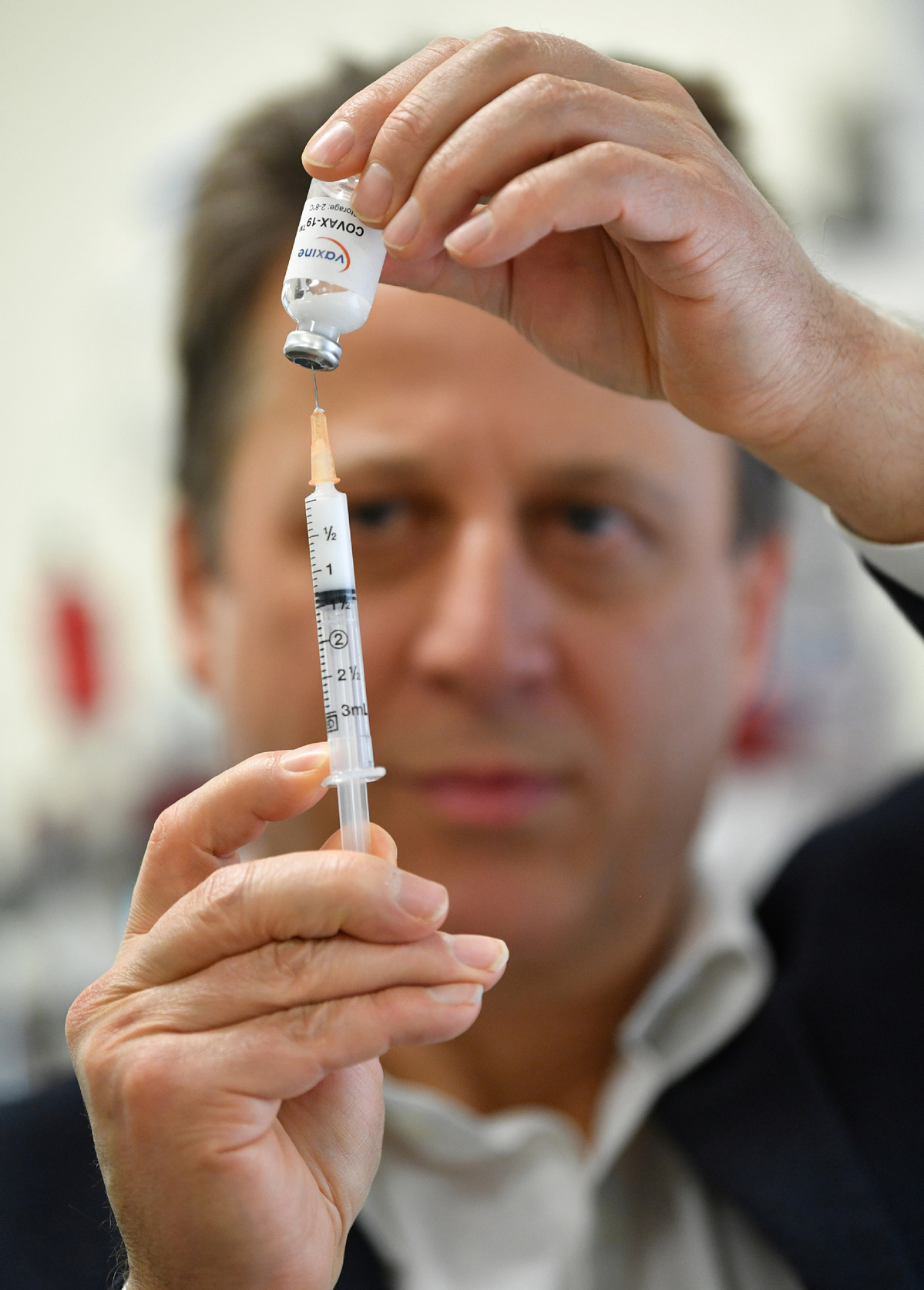 The Australian reported on Friday that the vaccine developed by Nikolai Petrovsky from Flinders University is the first Australian candidate to pass phase one trials after it was found to be safe and generated an immune response in human subjects.

Dubbed "Covax-19," the vaccine was administered to 40 volunteers in the first phase of trials. Phase two, which will begin in September, will include up to 500 volunteers.

"We have confirmed that the Covax-19 vaccine can induce ­appropriate antibody responses in human subjects," said Petrovsky, the founder of biotechnology company Vaxine.

"We now have preliminary safety data showing there were no significant systemic side-effects in any of the subjects."

"We also have permission to immunise subjects who have ­already had COVID-19 to see if we can further boost their immunity and prevent them getting re-infected."

Petrovsky said he has offered to dose aged care residents at risk of contracting COVID-19 with his vaccine in Victoria, the hardest-hit state in the country.

"Obviously our vaccine is still under testing, it would have to be done within a clinical trial but there's no reason you couldn't enroll people in Victorian nursing homes into the trial and give them the vaccine which would hopefully then protect them," he said.

"We're certainly very open to talking to the Victorian government about doing that, which would hopefully have a benefit even if it's within the context of a clinical trial. We know it's not going to hurt because we now know that the vaccine is completely safe."

None of the 40 volunteers in phase one developed significant side-effects or a fever, and if Covax-19 passes phase two, Vaxine would have to enroll up to 50,000 volunteers from around the world for phase three, according to the report.