CANBERRA, April 3 (Xinhua) -- Australian authorities have launched an investigation after a recipient of the AstraZeneca COVID-19 vaccine developed blood clots. 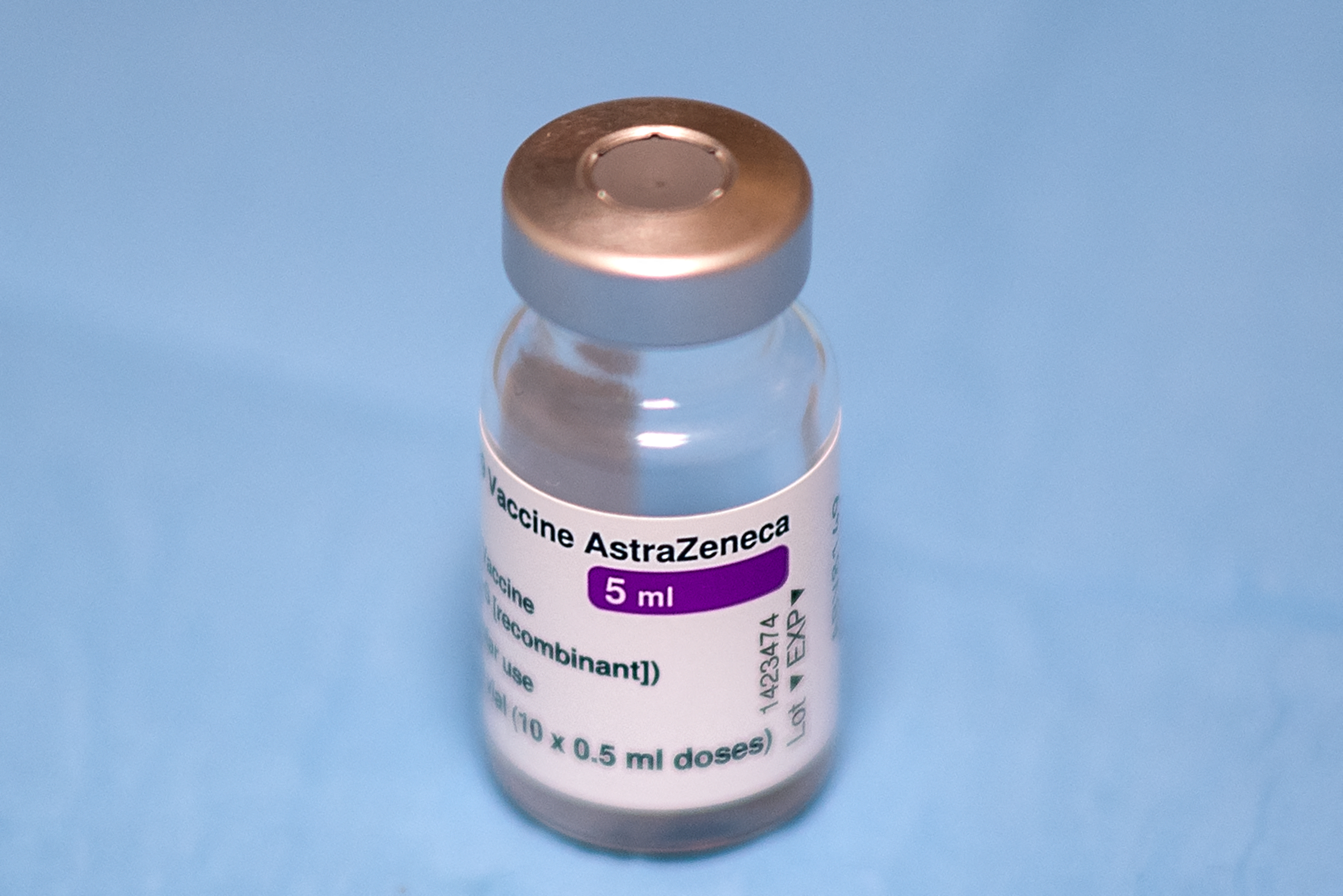 The 44-year-old Melbourne man was admitted to a hospital recently with a clotting disorder after receiving the vaccine on March 22.

Michael Kidd, Australia's acting chief medical officer, said on Saturday that "it is likely" the man's condition is related to the vaccine.

"While at this time, we don't have evidence of causality, the clinical features of this case are consistent with what we have seen in international reports of similar cases. And it is likely that the case reported yesterday is related to the vaccine," he told reporters in Canberra. 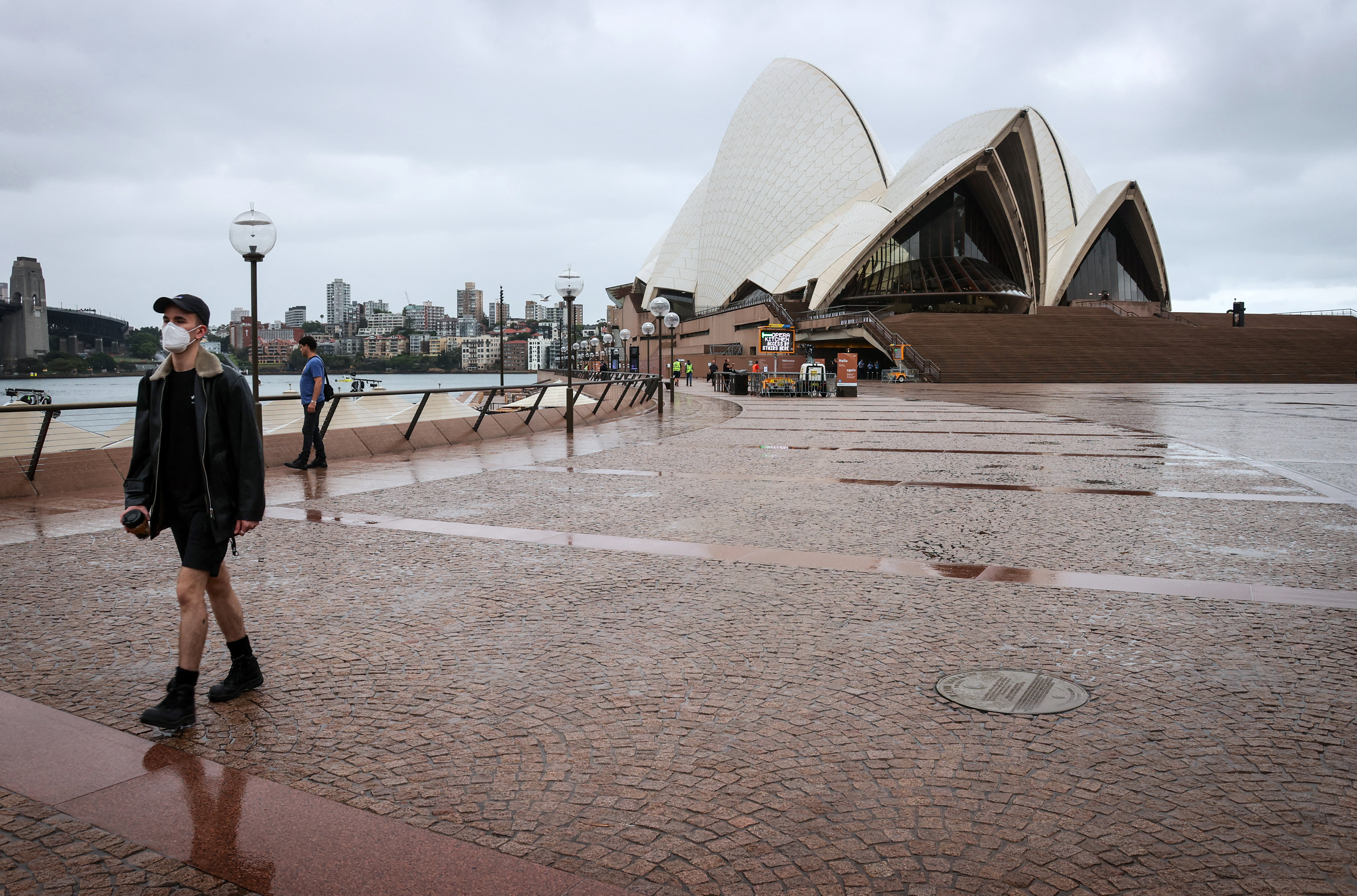 A man wearing a face mask walks in front of the Opera House. (Photo: AFP)

The Australian Technical Advisory Group on Immunization (ATAGI) said in a statement on Friday that they were currently investigating this case and working with international experts and regulators to provide advice on the optimal use of the AstraZeneca vaccine.

"We have issued communication for consumers and clinicians on the significance of this condition and to be alert for the symptoms and signs of thromboses," said the statement.

"ATAGI has not changed its advice on the use of the AstraZeneca vaccine at this time."

The European Medicines Agency (EMA) conducted a review of the safety and efficacy of the vaccine in March, finding a "possible link" between it and blood clots but ruling that the benefits "outweigh the risk."

Australia has agreed to acquire 53.8 million doses of the vaccine, most of which will be manufactured domestically by biotechnology company CSL.

As of Saturday afternoon, there had been 29,341 confirmed cases of COVID-19 in Australia, and the numbers of locally and overseas acquired cases in the last 24 hours were one and three respectively, according to the latest figures from the Department of Health.