WORLD Aussie man escapes crocodile by poking it in the eye

Aussie man escapes crocodile by poking it in the eye 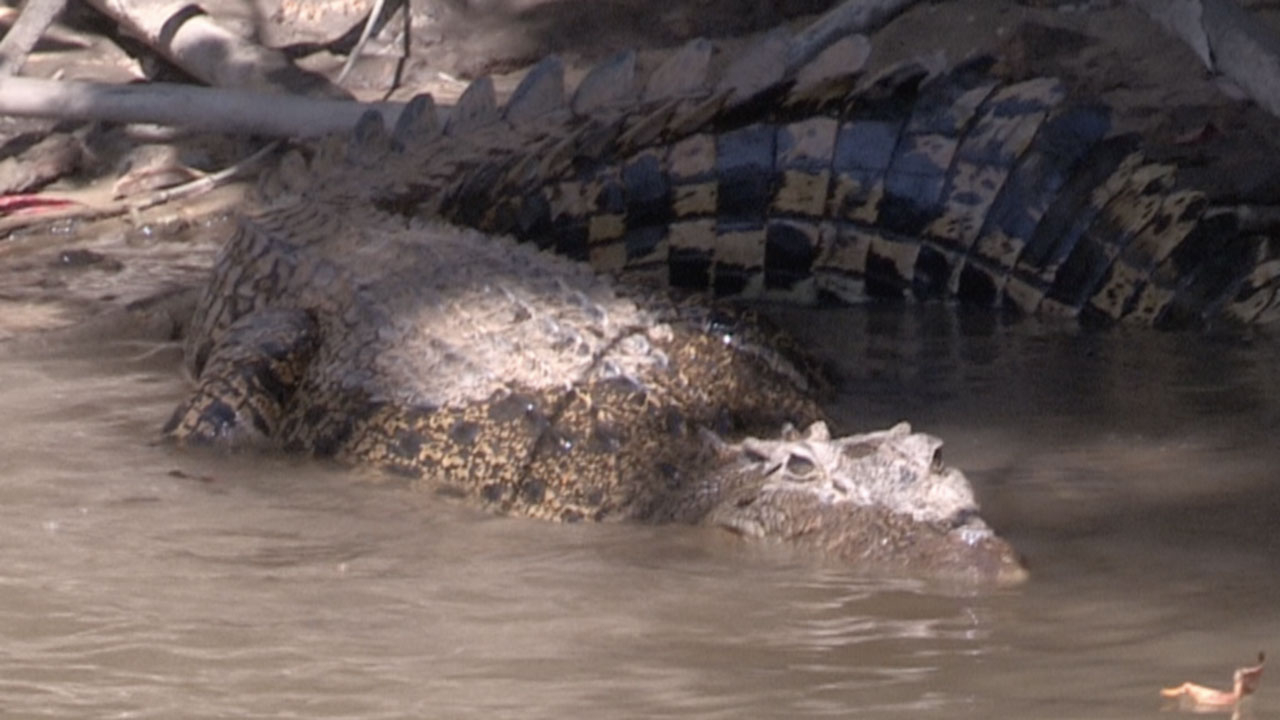 SYDNEY, Nov. 11 (Xinhua) -- An Australian man is lucky to be alive after an encounter with a crocodile in the far north State of Queensland on Sunday, in which he escaped the creature's jaws by poking it in the eye.

After fighting off the reportedly 2.5-metre-long crocodile, the 54-year-old drove himself for at least an hour to find help, despite suffering serious hand, thigh and arm injuries.

The off-duty park ranger was fishing alone at well-known Cape York waterway, Captain Billy's Landing, when the predator lunged out of the water and latched on to his leg.

"As the male patient's been attempting to get the crocodile off his leg, the crocodile has bitten again and this time got the patient on his right hand," said Warren Martin, Queensland Ambulance Service superintendent for the Torres Strait and Cape York.

All alone in the remote location, and with a badly injured leg and hand, the man drove himself roughly one hour back to his residence, where he received assistance from a neighbour.

From there the neighbour drove him a further 45 minutes south where they met with a Royal Flying Doctors service crew, who stabilised and transferred the patient to Cairns hospital.

The man is expected to require surgery for the injuries to his hand.

"This patient is extremely lucky and extremely fortunate. Not only was the person by themselves fishing, but after being released by the crocodile, having to drive for an hour to get back to their residence to seek help, (he is) fortunate to have a neighbour that was nearby that could offer support," Martin said.

"There wouldn't be too many people in Cape York that could say they had an interaction with a crocodile like this and still be talking about it."

A warning from the Department of Environment and Science (DES) following the attack advised people to expect crocodiles in all northern and far northern Queensland waterways even if there is no warning sign.

The area where the attack occurred remained closed while DES officers investigated the incident.