SYDNEY, Nov. 27 (Xinhua) -- A legal decision by the World Trade Organisation (WTO) not to challenge plain packaging on tobacco products could lead to the Australian-led scheme taking hold around the world, according to research released on Tuesday by the Cancer Council of Victoria. 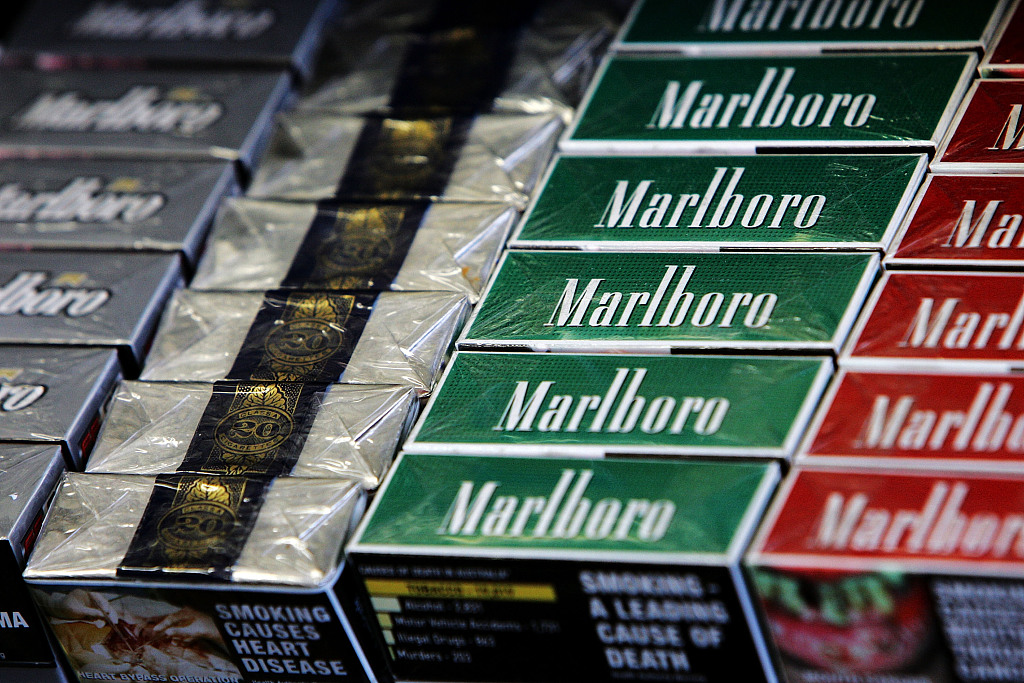 As many as 20 countries are already taking steps to introduce the laws aimed at reducing smoker numbers, and researchers believe that now the WTO has ruled in Australia's favour, more are likely to follow.

Since Australia adopted the approach in 2012, a number of countries and tobacco companies have challenged the regulations on the grounds that they are overly restrictive and violate intellectual property rights to display branding.

However a WTO panel recently ruled that intellectual property interests can be overruled by broader social interests such as public health objectives.

"The WTO panel decision is a comprehensive rejection of tobacco industry legal arguments against plain packaging," study co-author and legal policy advisor for the McCabe Centre for Law and Cancer, Suzanne Zhou said.

"The panel concluded that plain packaging doesn't violate intellectual property protections in the WTO Agreements, that it isn't unnecessarily trade-restrictive, and that it's an effective measure to protect public health."

According to the WTO panel's decision, plain packaging decreased the appeal of tobacco product packaging and limited the likelihood of customers being misled or influenced by packaging.

It also concluded that in Australia, as part of a suite of tobacco control measures, plain packaging accelerated decreases in smoking prevalence.

Plain packaging has already been adopted in Australia, Britain, France, New Zealand, Ireland, Norway, Hungary and Thailand, with laws or regulations in progress in more than 20 other countries.

Zhou said that the decision was incredibly important not just for Australia, but for all parties.

"The panel's decision is a strong affirmation that WTO Agreements shouldn't -- and don't -- prevent countries from taking strong measures to protect public health," she said.