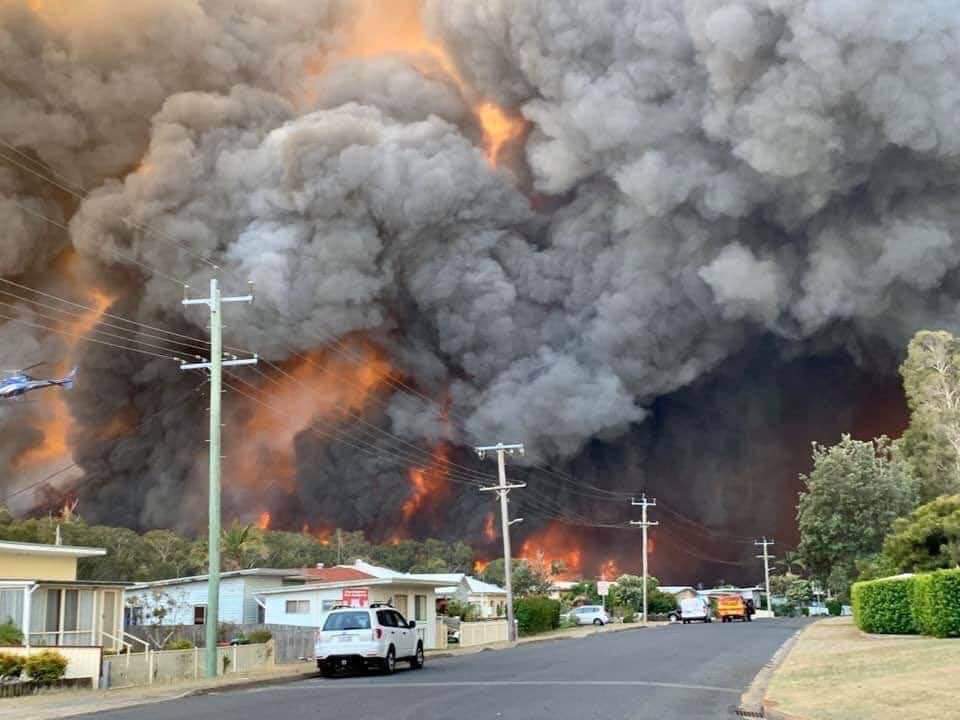 When asked about a post on social media by Thunberg which linked the fires with climate change, Morrison said that he would remain focused on Australia's interests.

"Australia and the Australian government will set our policies based on Australia's national interests, on what Australia needs to do," Morrison told reporters while visiting evacuees in the state of New South Wales on Monday.

"That's where I keep my focus. It's not for me to make commentaries on what those outside of Australia think that Australia should do."

On Sunday, 16-year-old Thunberg posted on social media accompanied by a news story regarding the Australian fires -- "not even catastrophes like these seem to bring any political action. How is this possible?"

"Because we still fail to make the connection between the climate crisis and increased extreme weather events and nature disasters like the #Australia Fires," she said.

The post garnered over 160,000 likes and more than 50,000 shares, and sparked heated discussion online.

Without directly referring to Thunberg, Morrison remained staunchly committed to his defence of balancing climate concerns with that of the national economy.

"I'm not here to try to impress people overseas," he said.

Greta Thunberg was named TIME Magazine person of the year, and has also recently returned from a global tour where she addressed world leaders about the importance of solving climate change for the benefit of future generations.