SYDNEY, May 21 (Xinhua) -- The number of grain treatment sites in the Australian state of New South Wales (NSW) would be doubled in efforts to fight the mouse plague and protect farmers' crops. 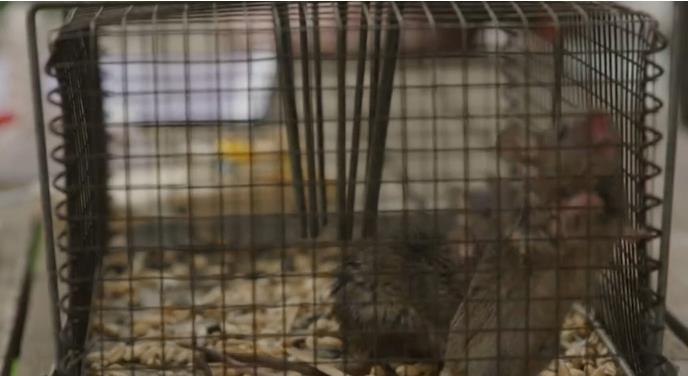 The NSW government said on Friday that 20 grain treatment sites would be rolled out across rural areas in the state most affected by the mice plague, once Australian Pesticides and Veterinary Medicines Authority (APVMA) approved it.

The state's mouse plague has become more critical, and the government has been forced to double the initially suggested 8 to 10 sites in plan, and has already secured 5,000 locally-sourced liters of bromadiolone, a rodenticide meant to kill rats and mice, with an additional 5,000 liters arriving from overseas in the coming days.

"These mice are a scourge on our regional communities, but these 20 sites will be strategically located throughout the state's most affected areas, from Warialda to Jerilderie, and Condo to Scone, to help ease the burden," said NSW Agriculture Minister Adam Marshall.

The 20 sites will create a multi-layered defence of farmers' crops by baiting with bromadiolone, used in combination with zinc phosphide around crops, and farmers can get access to these treatments online for free or by calling their nearest Local Land Services office.

Regarding when these treatment stations will be set up and running, Marshall said it is entirely up to APVMA approval, noting, "once they give us the green light then we'll be ready to roll in a matter of days."