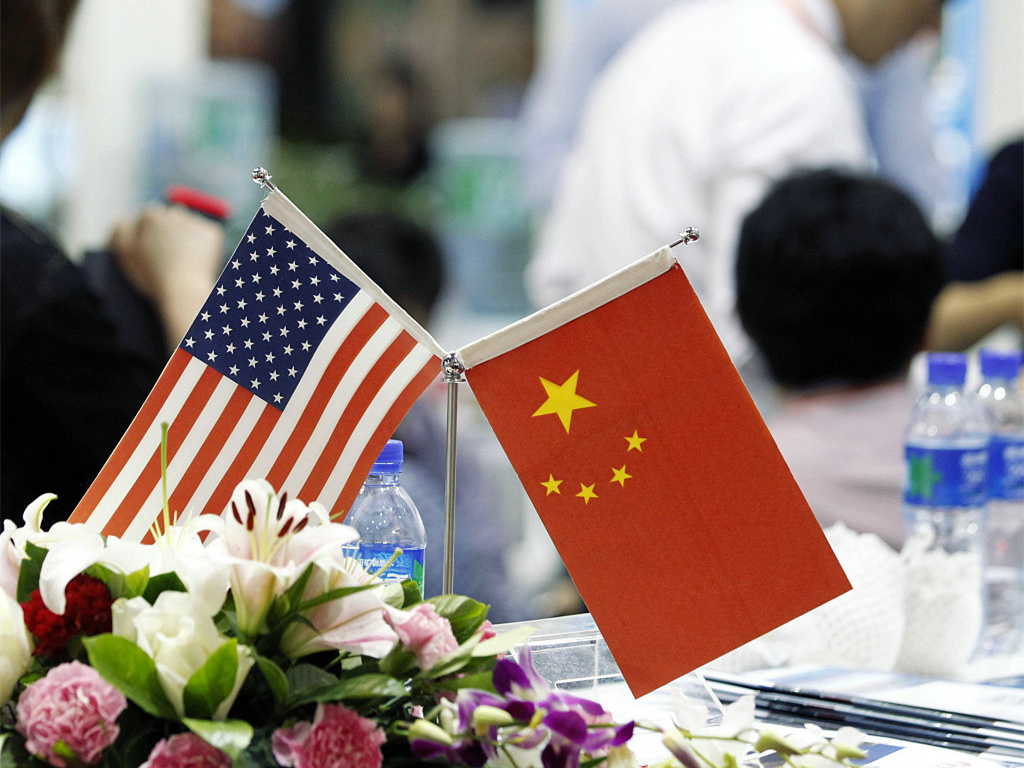 "With the state finances back on track and the economy continuing to recover, it is an important time to deliver the message that WA has a number of exciting investment opportunities," Wyatt said in a statement.

Accompanying the treasurer will be a delegation of senior business figures, primarily from the resource sector, as well as representatives from four major universities.

They will meet with top private investors as well as other key organisations, such as the Chinese National Development and Reform Commission and the China Education Association for International Exchange.

"Ultimately this mission is about creating a pipeline of investment in WA and with it a steady stream of well-paid local jobs," Wyatt said.

Already more than 70 Chinese companies have stakes in operations around WA and in 2018 Chinese investment exceeded 20.8 billion US dollars.

"For decades WA has played the lead role in forging a strong relationship with China -- it has been a relationship of great mutual benefit for both parties," Wyatt said.

"I am determined to ensure that our relationship remains strong into the future."