Aussie workers head back to office as virus cases subside 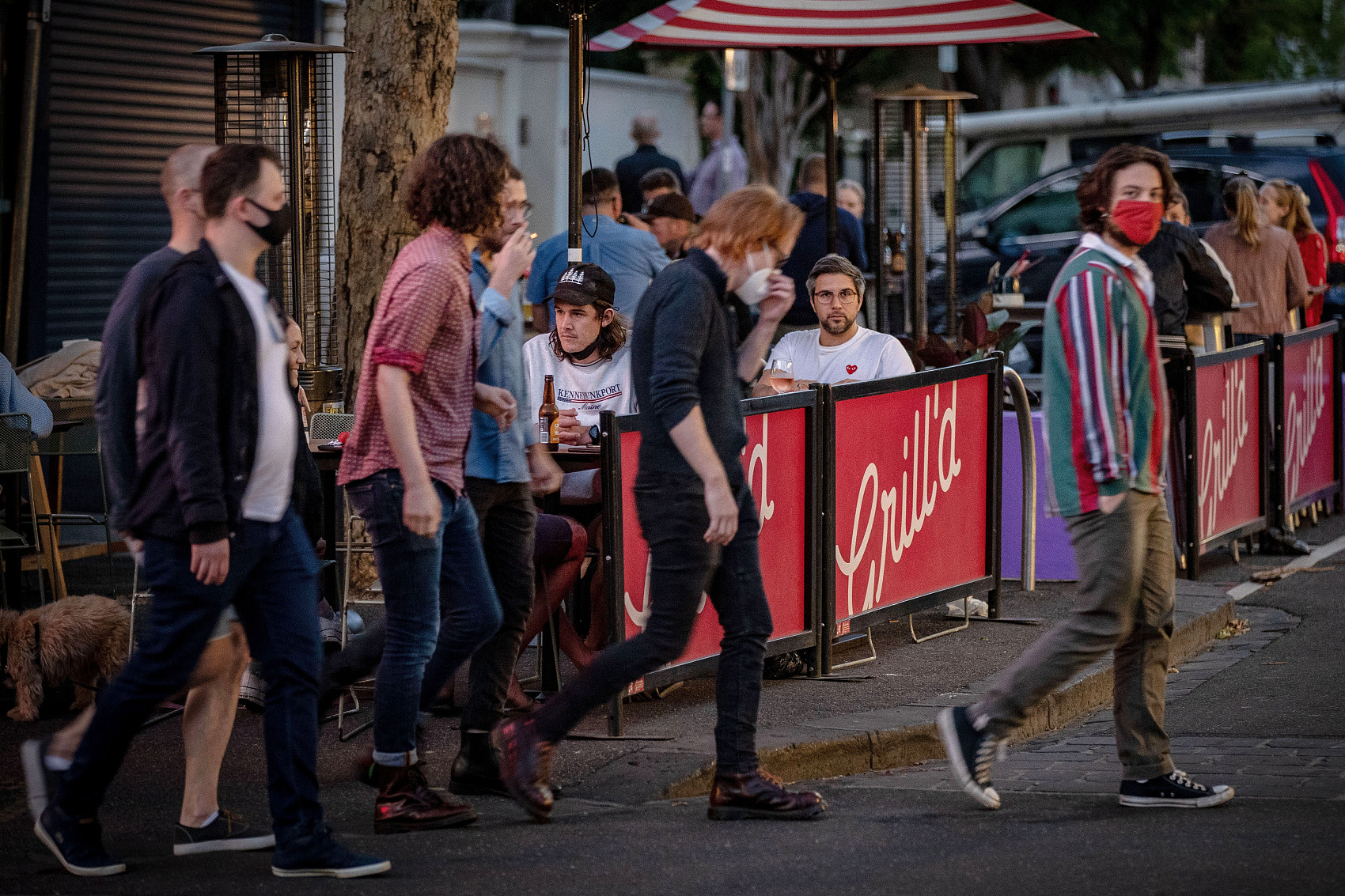 According to the report by the Property Council of Australia, all CBD markets saw increases in office occupancy during October, with the exception of Melbourne which only recently lifted strict COVID-19 regulations.

Australia reported zero locally acquired cases on Thursday while the state of Victoria, of which Melbourne is the capital, recorded its sixth straight day without a case or death.

"The shift is on and more CBD workers are coming back to their offices, which is an important step in Australia's economic recovery," Property Council Chief Executive Ken Morrison said.

Government sectors led the way both in directing employees to work from home earlier in the pandemic, and later returning to offices, prompting more businesses to reboot their CDD operations.

"This is encouraging news for the Australian economy given the critical role of CBD-based businesses in supporting jobs and economic activity, including for all of those businesses which depend on CBD workforces for their viability," Morrison said.

"The business has been getting busier every day, day by day, and now I can see lots of familiar faces coming back to enjoy our food," Giri said.

"I wouldn't say that everyone's happy to be back, but I think most people are glad that with cases low they can be working and making money."