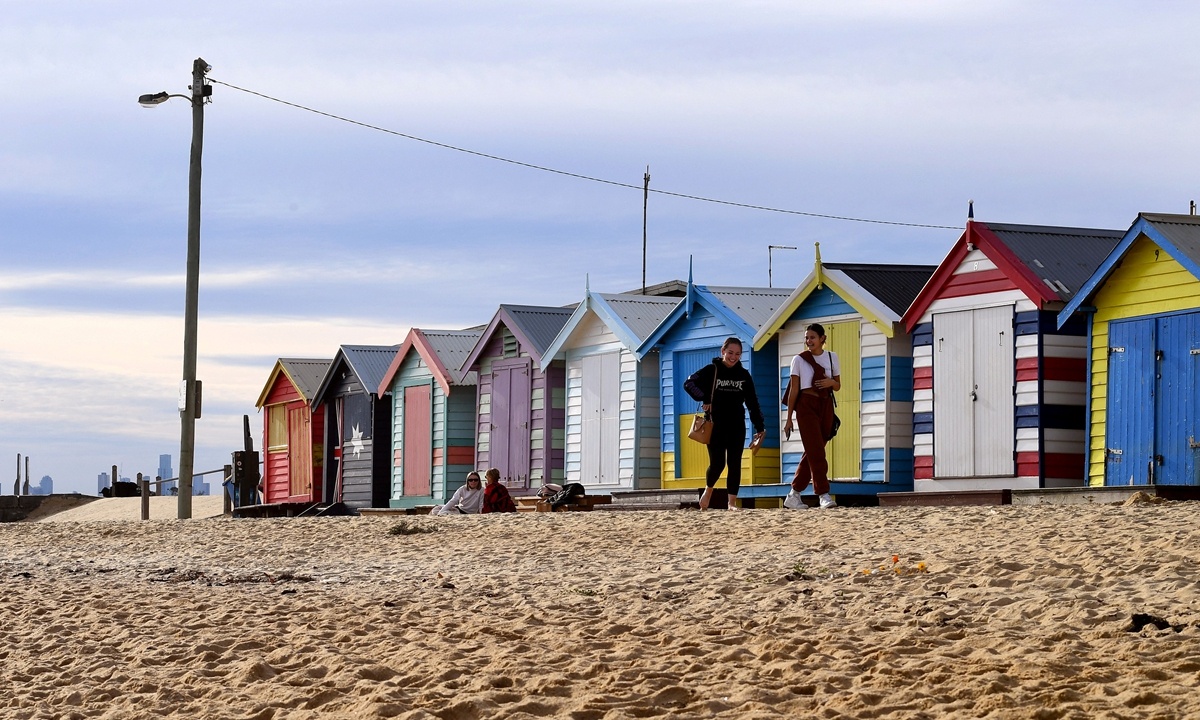 Researchers from Australia's national science agency say they have developed a non-lethal DNA test to determine the age of fish.

The team from the Commonwealth Scientific and Industrial Research Organization (CSIRO) revealed the new DNA test on Thursday, saying it could significantly improve the management of wild fish populations.

Ben Mayne, a research fellow from CSIRO's Environomics Future Science Platform, said the test was a non-lethal alternative to counting growth rings on the ear bones of fish to reveal their age.

"We developed a fast, cost-effective DNA test for use with three threatened Australian freshwater species, the Australian lungfish, the Murray cod and the Mary River cod, which can also be adapted for other fish species," he said in a media release.

"Knowing the ages of fish in a population is vital for their management, such as setting sustainable harvests or determining whether a species is at risk of extinction as well as understanding growth and reproduction of a species," Mayne explained.

The test was first trialed with zebrafish before finally being calibrated for threatened species.

Researchers found it was effective for testing zebrafish and Australian lungfish despite the species being separated by more than 100 million years of evolution.