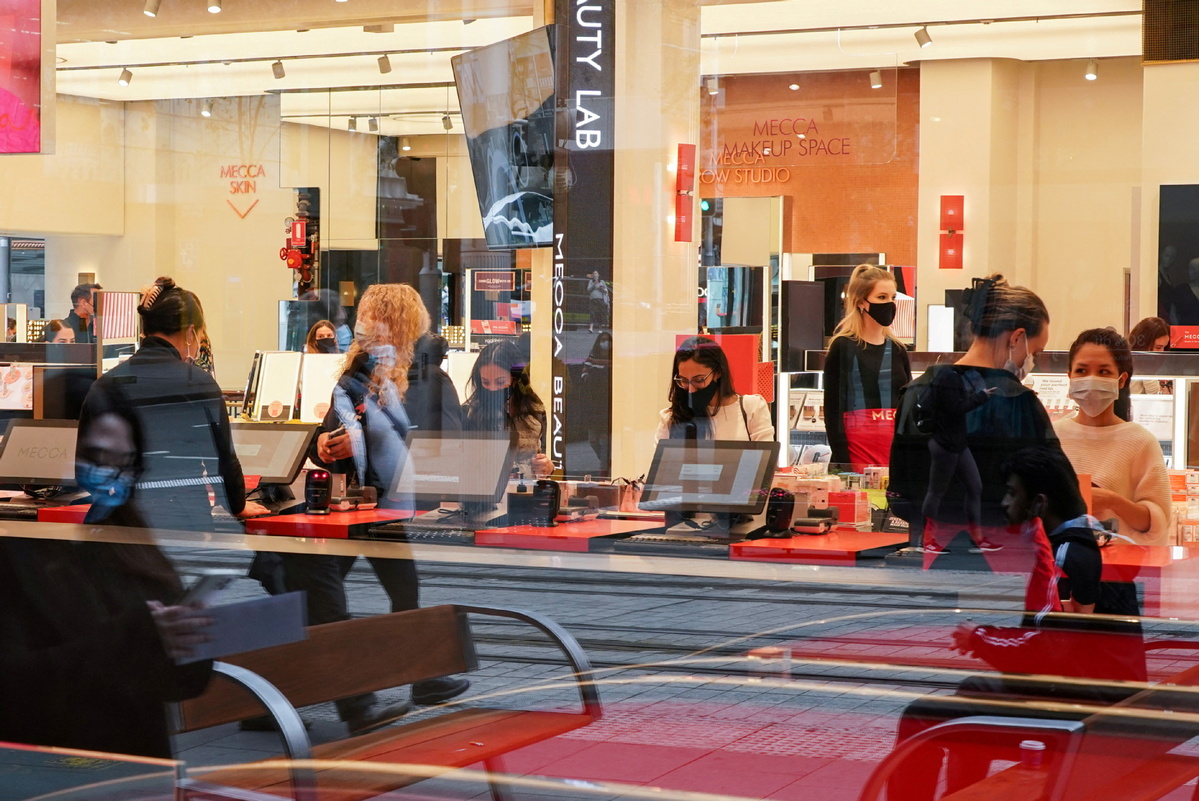 Australia's Labor government is facing the country's worst economic crisis in decades, less than half a year after taking office.

Inflation, currently at a 21-year high of 6.1 percent, is forecast to peak at nearly 8 percent by the end of the year as interest rates continue to rise, having an impact on jobs, growth and real wages.

Workers have taken to the streets to demand better pay and conditions, and they have been told by the government not to expect a real wage increase until 2024.

All of this comes as the United States, the world's largest economy, has raised interest rates sharply three times in recent months and appears to be slipping into a recession.

Australian Treasurer Jim Chalmers told Parliament on Thursday that the country was in for a "rough ride", describing its economic problems as complex and not helped by such problems as the Russia-Ukraine conflict, the COVID-19 pandemic and broken supply chains.

Tim Harcourt, chief economist at the University of Technology Sydney's Institute for Public Policy and Governance, said, "Economically, everyone is in for a rough ride, but some are faring better than others.

"We are certainly doing OK but, in the US and Europe, the picture is not looking all that good," Harcourt said.

Edwina MacDonald, acting CEO of the Australian Council of Social Service, said the cure for inflation should not be job losses and pay cuts.

The Treasury predicts that the unemployment rate will rise from 3.5 percent to 4 percent over the next two years, if interest rates increase as financial markets expect.

"That may not sound like much, but we estimate this means around 75,000 more people would be consigned to the unemployment queue," said MacDonald.

Saul Eslake, an independent economist and a fellow at the University of Tasmania, said Australia's economy is likely to slow.

He blamed a host of other factors, from high housing prices to an overreliance on fossil fuels, for exacerbating the situation.

Eslake said he expected inflation to continue rising for at least the remainder of this year.

"Much of this will be driven (by), among other things, higher household electricity and gas costs, the expiry at the end of September of the temporary reduction in fuel excise, continued upward pressure on prices of imported goods, and possibly higher labor costs," he said.

Eslake added that there may be some respite by early next year.

Sally McManus, secretary of the Australian Council of Trade Unions, said, "Australian workers are facing one of the worst collapses in their living standards that this country has seen.

"Inflation is not caused by wage growth, it is caused by global issues, floods and businesses putting up prices to increase their profit margins. The big risk to the economy is slowing consumer spending driven by wage stagnation," McManus said.

Writing in The Australian newspaper on Friday, Jennifer Westacott, chief executive of the Business Council of Australia, said there were almost 500,000 unfilled jobs in Australia.

"Steps must be taken to attract workers back to our shores at the same time as extending relaxed restrictions on international students' maximum working hours until the end of the year," she wrote.

McManus said the number of unfilled jobs is more than double pre-pandemic levels and the second lowest in the Organization for Economic Cooperation and Development's ranking, behind Canada.

"The workers drought means some companies have simply stopped tendering for projects. Australia needs to reinvigorate its brand as a welcoming destination for the world's best and brightest talent," she added.

"We do have a very highly employed labor market, and we've got the highest workforce participation rate in history," she told Guardian Australia on Friday.

Interest rates, while on the rise, also remain "quite low", Murphy said, and there is no indication that the specter of recession is stalking Australia as it is many other rich nations.