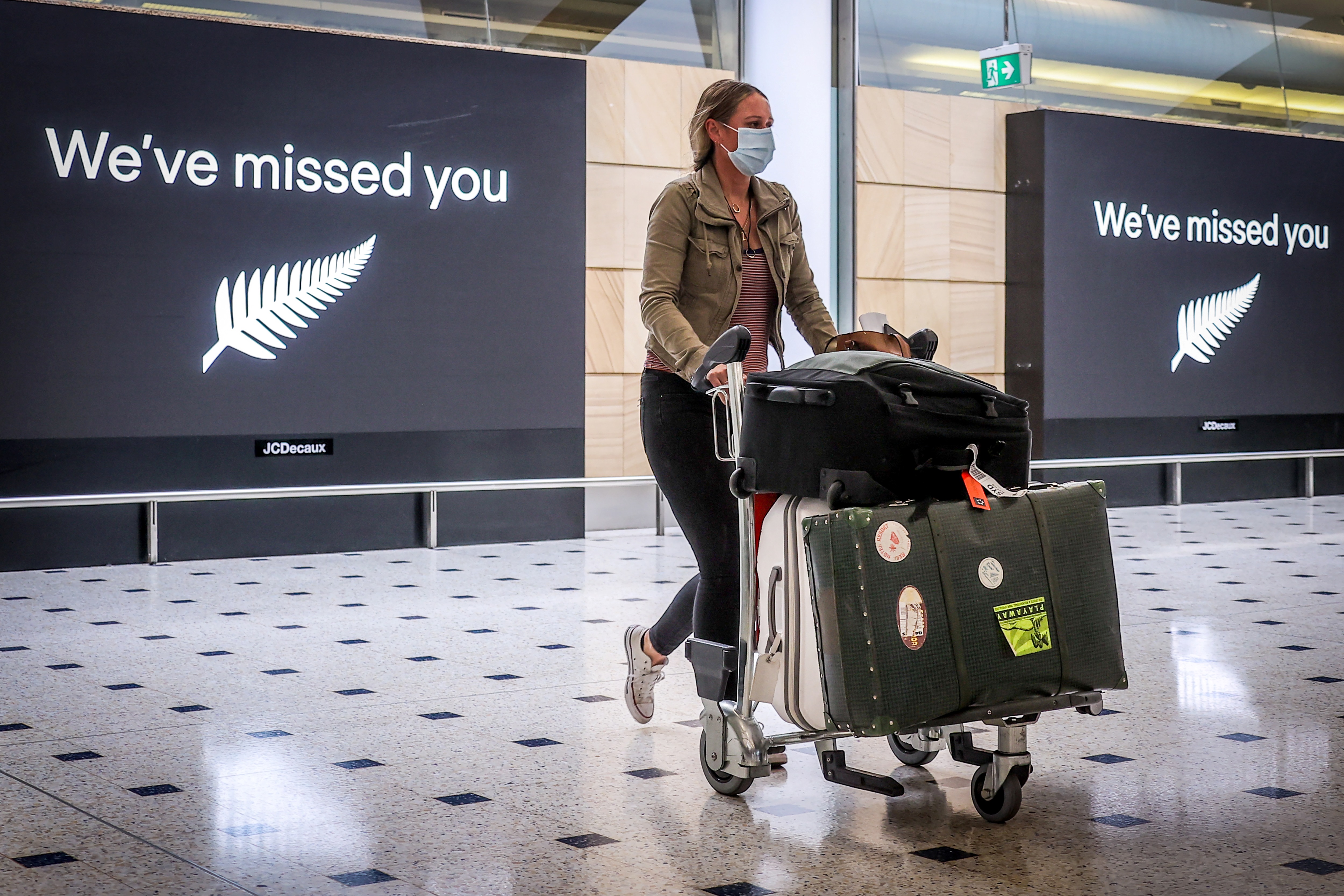 SYDNEY, Dec. 19 (Xinhua) -- An outbreak of COVID-19 in Australia's biggest city of Sydney continued to grow on Saturday, as the number of cases believed to be linked to the cluster surged to 38.

The health department of the state of New South Wales (NSW) said in a press release that 23 locally acquired cases were recorded in the 24 hours to 8 p.m. local time Friday night, including 10 that were reported Friday, and an additional seven cases in returned travelers in hotel quarantine.

Among the newly reported locally acquired cases, 21 cases were related to the cluster and two cases' infection source and potential links to other cases were still under investigation, NSW Premier Gladys Berejiklian said in a press conference.

All residents of Northern Beaches, where the COVID-19 cluster occurred, were urged to stay at home from 5 p.m. local time Saturday until midnight of Dec. 23, unless they are permitted to leave for certain reasons such as essential shopping, medical care, exercise or work.

Hospitality venues and function centers in the Northern Breaches were also required to close, with exception of takeaway. Gyms and places or worship will also close.

"We understand this is a difficult time for everyone, however we want to give the entire state the best chance to enjoy the Christmas period safely and we need take these steps now," a statement from Berejiklian and NSW Minister of Health Brad Hazzard said.

Berejiklian also warned the state of possible stricter restrictions that may be imposed on Sunday.

"I should say, to put everybody on notice, we will be considering today after consulting obviously the relevant people, whether this time tomorrow we do revert back to some restrictions in Greater Sydney, but we are still considering that," Berejiklian said.

"I just want to put everybody on notice that that is a possibility and that will depend on the health advice sent to us during the course of the day."

Following the increase of cases, the neighboring state of Queensland further tightened its border restrictions on Saturday.

Anyone from the Northern Beaches will need an exemption to enter Queensland and get into 14-day mandatory hotel quarantine if their exemption could be granted. Those from Greater Sydney or Central Coast of NSW who want to travel to Queensland need to be tested and self isolated until they receive their results.