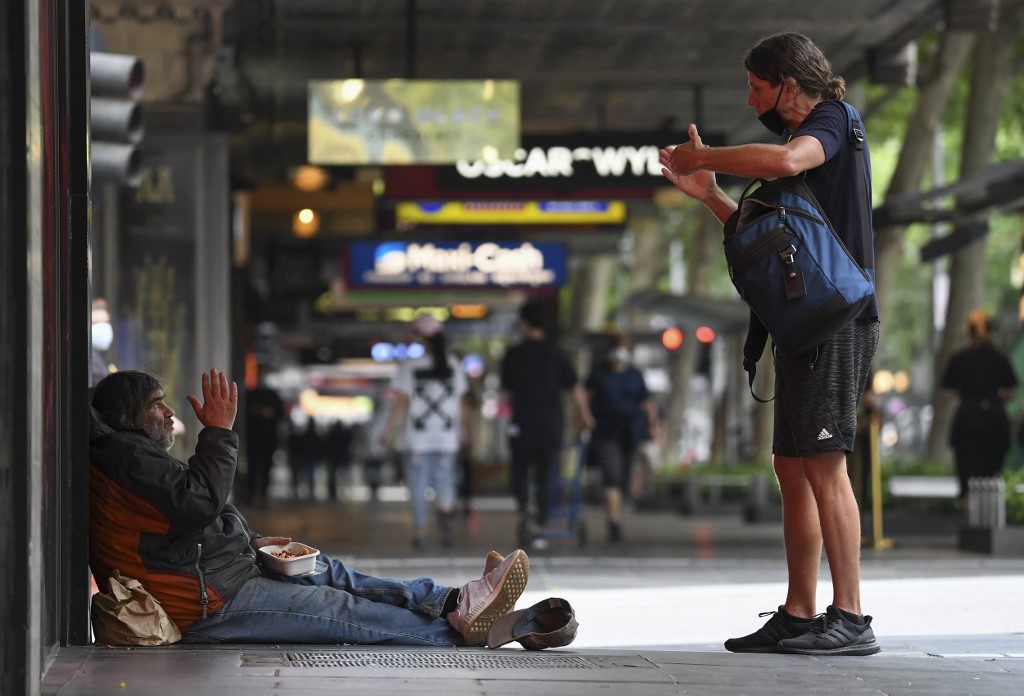 In a speech on Monday, Clare O'Neil, Labor's shadow minister for innovation, technology and the future of work, said that while women bore the brunt of job losses as a result of the coronavirus restrictions, men were suffering from the sustained economic downturn.

She told the McKell Institute, a public policy institute, that there is "a tsunami coming for workers in predominantly male industries", calling for more "nuance" in the discussion around gender and work.

"Women had it worse to begin with. Now it is men. And there is evidence that as the months progress we may see more of this," O'Neil said.

"Lockdowns affect women more than men but the downturns that follow will probably affect men more than women," she said. "For many Australian men, things are going backwards and the public discussion just doesn't reflect their reality."