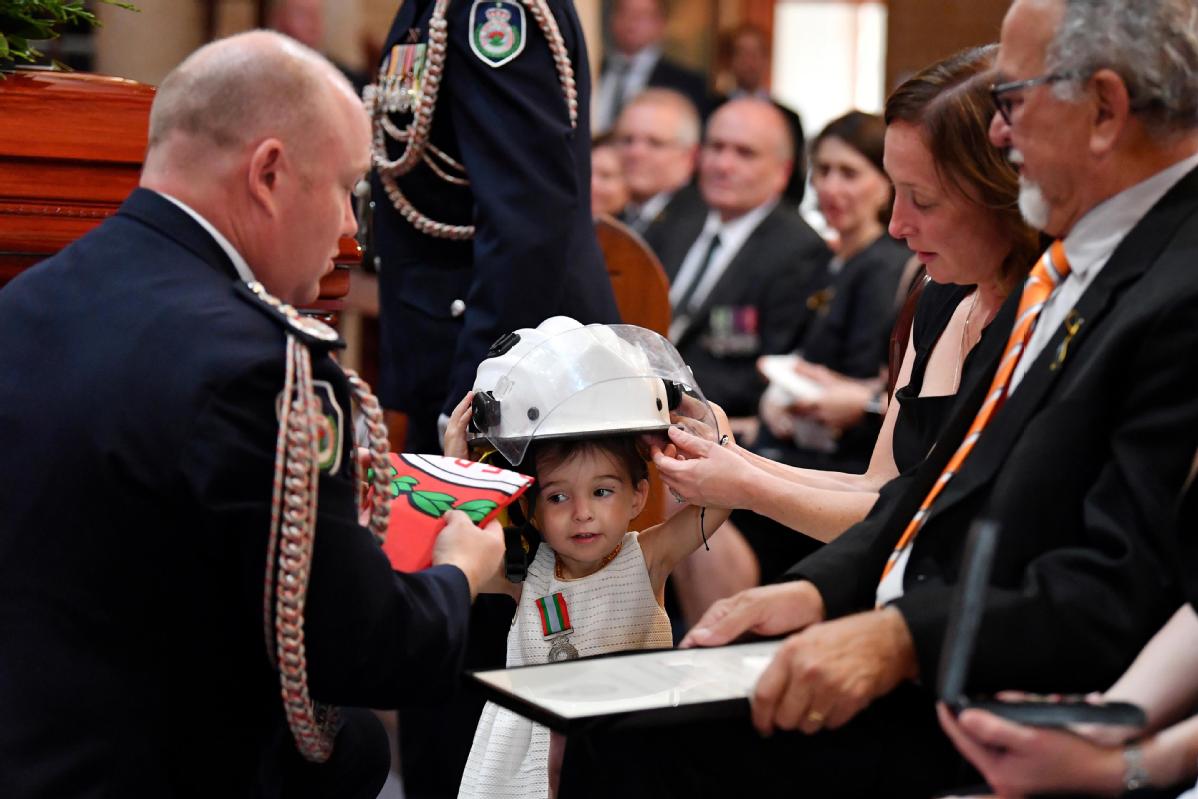 Though having lived with bushfires for centuries, Australians are facing a moment of truth this summer as the whole continent seems to be canopied by smoke from the raging blazes.

From the very early days of colonial settlement, and further back in time when Australia's first people roamed this vast continent, fires would burn and the rains would come and put them out. It was a cycle. Australians coped and moved on.

Today, however, something different is happening-fires are burning across the entire continent, the worst in memory.

Politician Richard Di Natale, leader of the Australian Greens, has described the fires as Australia's "moment of truth".

"We must accept that Australia's climate has changed, and we need to make sure that our land management, disaster response and climate policies are relevant to the new reality we face," he said in a statement.

Saturday, the worst day so far in the fire season (which began in September), saw temperatures soar into the high 40s C in places, creating massive fire storms that destroyed everything in their path. According to the Bureau of Meteorology, Australia was the hottest country on the planet on Saturday. It has been estimated by naturalists that half a billion birds, animals and reptiles have also been killed.

The Victorian emergency commissioner, Andrew Crisp, probably best summed up the problem Australia is now facing with bushfires when he told journalists on Jan 1: "What we talk about, when you start to get ratings into the extreme area, fires are fast moving, uncontrollable, unpredictable. You won't put them out. That's a fact.

"It was nature which started the fires and it will be nature that stops these fires."

The slightly cooler weather since then indeed brought limited relief.

David Bowman, a professor of Pyrogeography and Fire Science at the University of Tasmania, said the bushfires provide a "critical link to understanding how climate change will transform bushfire behavior, frequency and ecological impacts".

"We are now transiting away from what climate models tell us about the possible effects of climate change on bushfires, to observing and experiencing extreme, unusual, and ecologically and economically damaging bushfires driven by anomalous climate conditions," he said.

This is all new ground, said Bowman. But he added: "As a society, we are running out of time to adapt to climate-change-driven bushfires, and policy failure will lead to escalating disasters that have the capacity to eclipse the worst disasters we have experienced."

Jim McLennan, bushfire safety researcher and adjunct professor with the School of Psychology and Public Health at Melbourne's La Trobe University, said climate change is a factor that cannot be ignored, with the current fires sweeping along the Australian east coast.

"Average temperatures across the country have risen and our summers are getting hotter," he said.

"During the last two years, annual rainfall has been well below long-term averages. In addition, annual rainfall patterns have changed, so that there are longer periods between rain events. This has resulted in drought conditions in many parts of Australia.

"However, the long-term changes in Australia's climate, identified by climate scientists as resulting from global warming, mean that the intense fires have become frequent, and they are now occurring in areas which were previously very low bushfire-risk areas."