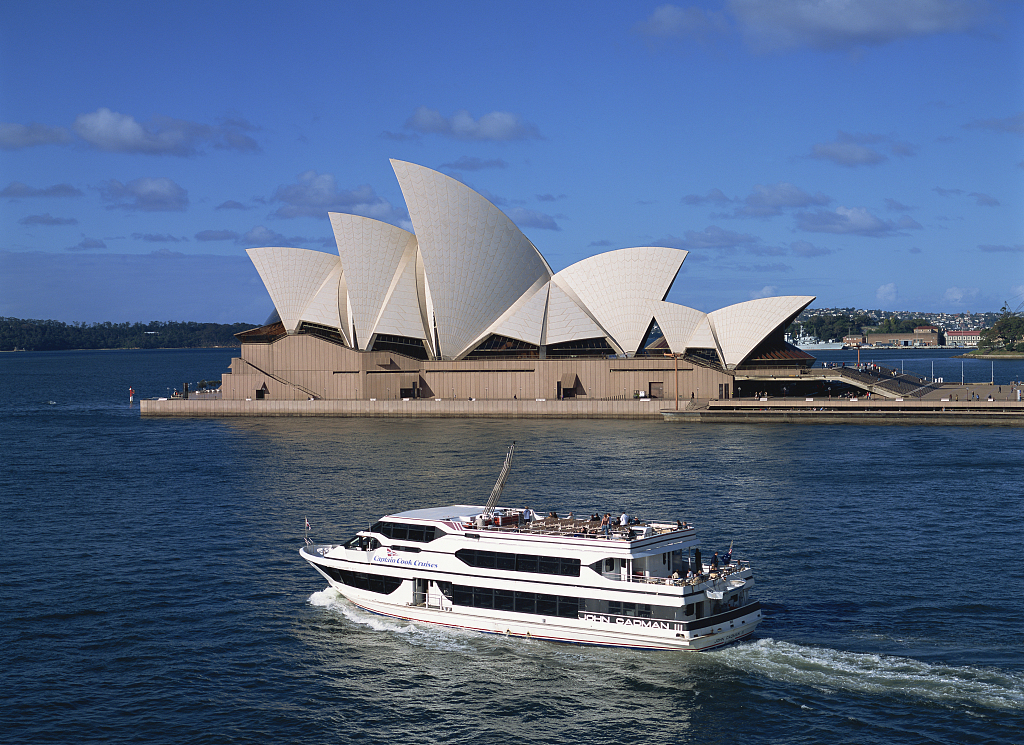 "Australians in our biggest cities are concerned about population -- they are saying: enough, enough, enough,"  Morrison said in a speech late Monday as his conservative government rolls out policy promises ahead of national elections.

"The roads are clogged, the buses and trains are full. The schools are taking no more enrolments. I hear what you are saying. I hear you loud and clear," he said.

The centre-right leader, who heads a minority government, is facing a general election by May 2019 at the latest, and is trailing in opinion polls behind the opposition Labor Party.

Immigrants accounted for 54 percent, or six million, of Australia's population increase in the 20 years to 2016 for an annual growth rate of more than 1.6 percent -- one of the highest among OECD countries.

Some seventy-five percent of new arrivals have moved to Sydney, Melbourne and southeast Queensland where Brisbane and the Gold Coast are located.

Nearly half of Australia's 25-million-strong population was either born overseas or has at least one parent born abroad.

While the country has an overall intake of migrants that has been officially capped at 190,000 annually over the past few years, a crackdown by Home Affairs Minister Peter Dutton has seen that number fall to around 160,000 over the past year.

The call for further cuts comes ahead of national elections that have to be called by mid-May, with critics of the government saying it was pandering to the views of its conservative coalition's right-wingers and other far-right politicians.

Anti-immigrant firebrand Pauline Hanson -- who comes from Queensland state where the government fears losing voters to her One Nation Party -- earlier this year called for migration levels to be more than halved.

Morrison did not give details about the size of the cuts he would impose, how they would be carried out or their impact on reducing congestion.

He said he would consult Australia's state and territory governments before any changes.

Experts said a yearly 30,000 reduction would do little to ease urban pressures.

"If you cut 30,000 migrants to Australia -- say 15,000 to Sydney and 15,000 to Melbourne -- that would make absolutely no difference to congestion in Sydney and Melbourne," University of Melbourne's Peter McDonald told national broadcaster ABC.

McDonald said both cities were investing in infrastructure expansion, but that such projects were still at the development stage.

Meanwhile, the migration cuts would hurt the labour supply, he added.

Population Minister Alan Tudge said last month the government was also considering requiring migrants to temporarily settle in regional and rural areas that are  "crying out for more people".