Australia has evacuated the first 26 people, including Australian and Afghan citizens, from Kabul since the Taliban overran the Afghan capital, Australian Prime Minister Scott Morrison said on Wednesday. 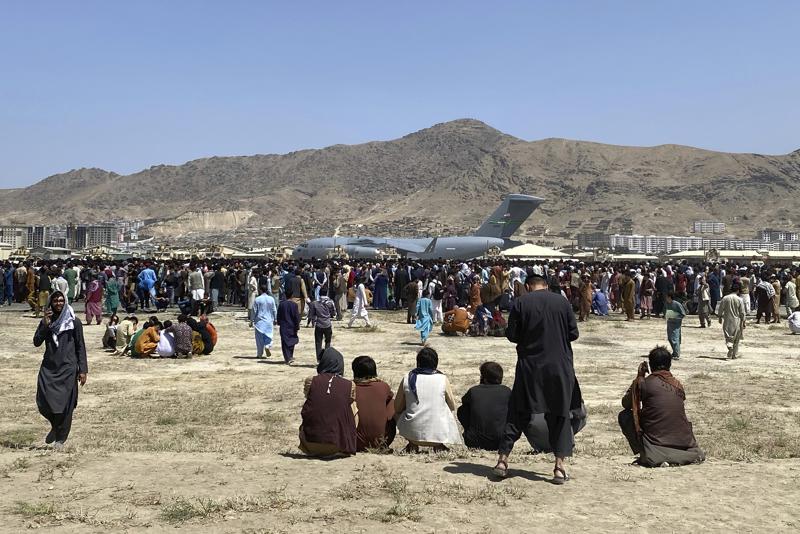 An Air Force C-130 Hercules transport aircraft landed at an Australian military base in the United Arab Emirates with the 26 who included a foreign official working for an international agency, Morrison said. The remainder were Australians and Afghans.

“This was the first of what will be many flights, subject to clearance and weather and we do note that over the back end of this week, there is some not too favorable weather forecast,” Morrison said.

Australia plans to evacuate 130 Australians and their families plus an undisclosed number Afghans who have worked for Australian soldiers and diplomats in roles such as interpreters.

Australia’s goal is to evacuate 600 people, according to media reports. Morrison did not provide a number. “Our goal is as many as we can, as safely and as quickly as we can,” he said.