WORLD Australia has its hottest day on record, more to come

Australia has its hottest day on record, more to come

Australia experienced its hottest day on record on Tuesday with the bureau of metrology registering an average maximum of 40.9 degrees Celsius (105.6 Fahrenheit) nationwide. 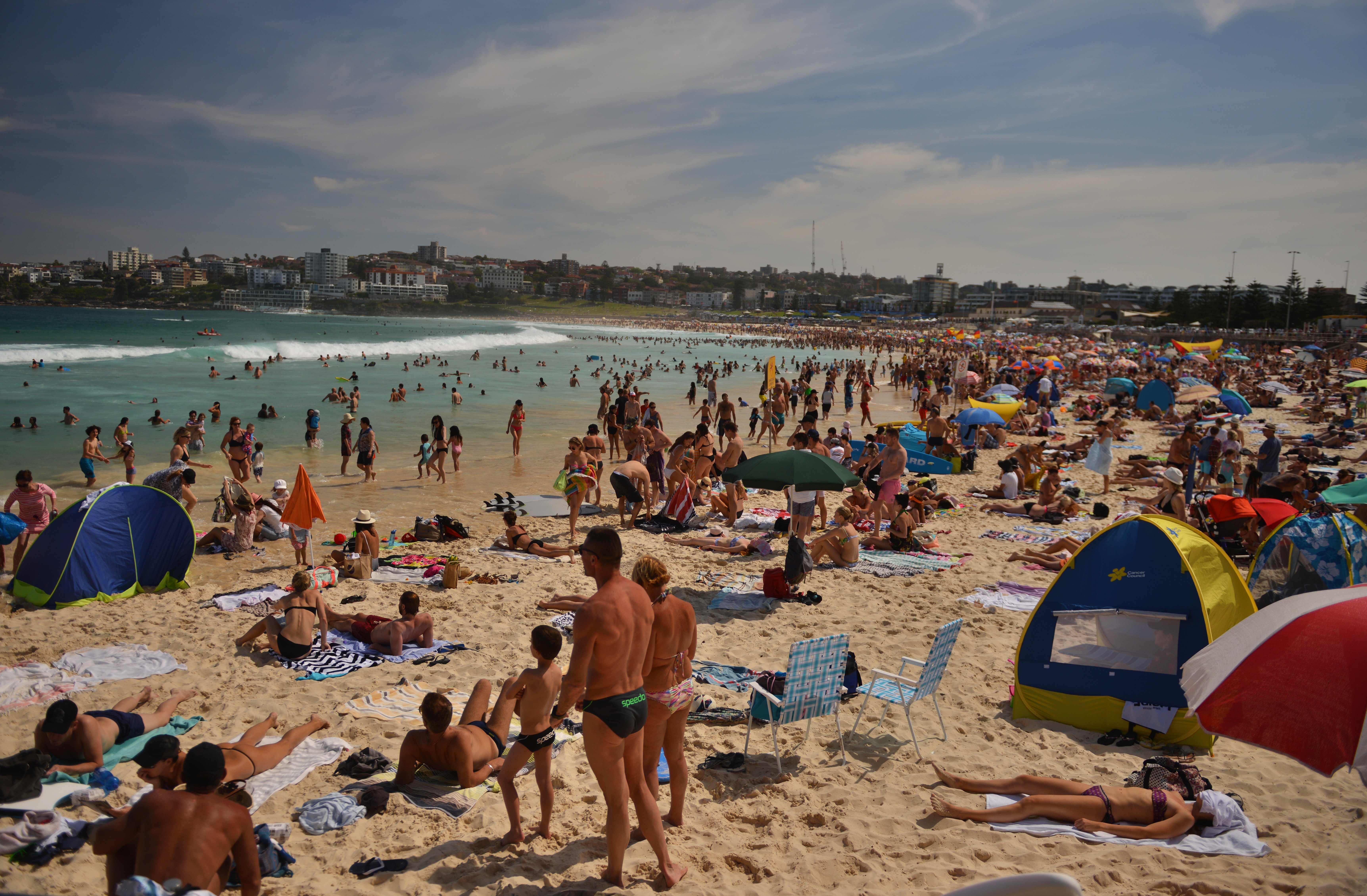 The temperatures beat the previous record of 40.3 degrees Celsius in January 2013, the bureau said Wednesday.

The new record is expected to be short-lived as a heatwave spreads across the country, worsening conditions for bushfires already raging along the country's east coast.