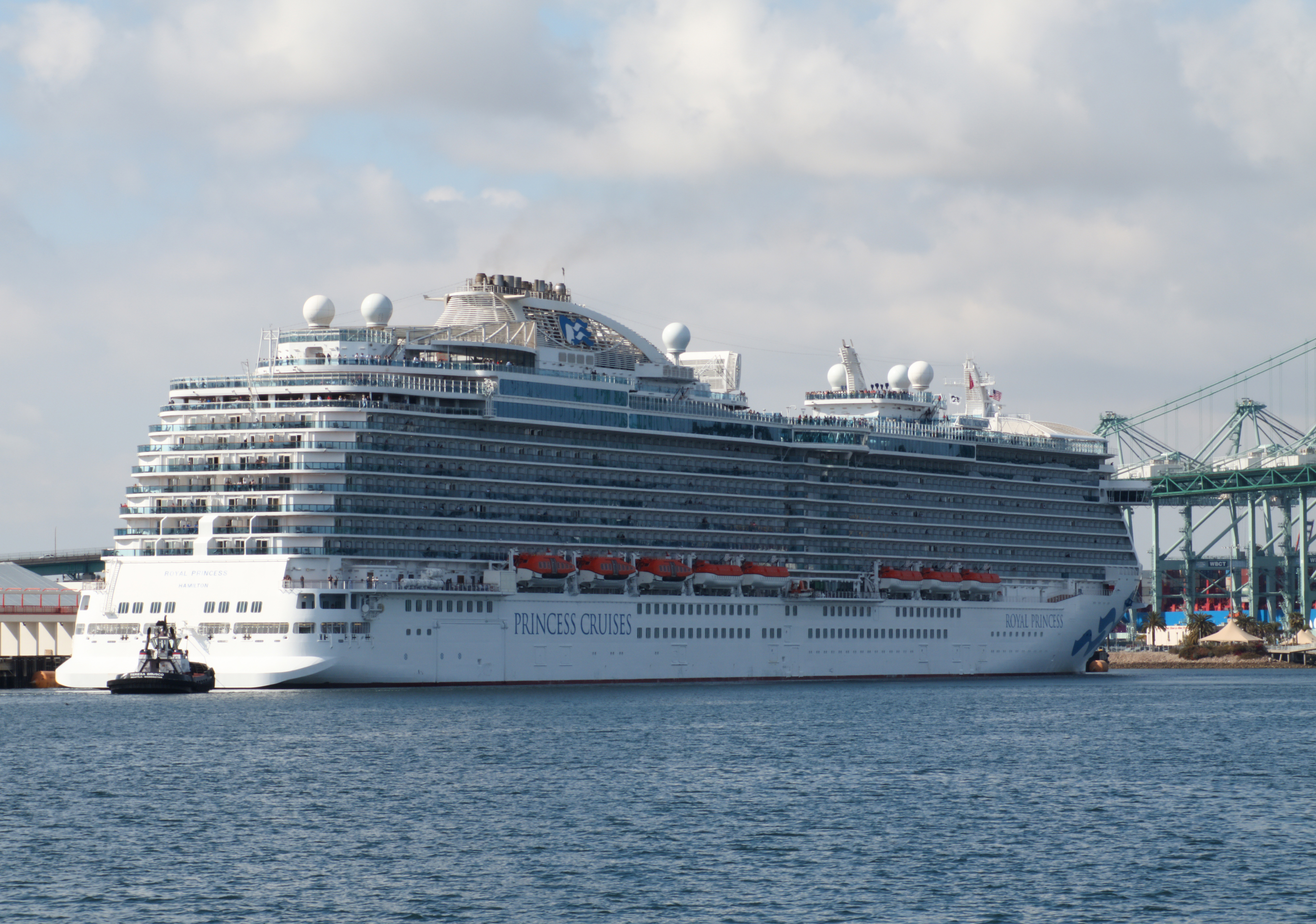 Australia issued an urgent call for 2,700 cruise ship passengers who disembarked in central Sydney to isolate themselves and contact authorities Friday, after four travellers tested positive for COVID-19.

New South Wales authorities said they had deemed the New Zealand-bound Ruby Princess "low risk" and let passengers spill into the centre of the country's most populous city on Thursday.

They later discovered that three passengers and one of the 1,100 crew members had tested positive.

The ship was on a cruise from Sydney to New Zealand when passengers fell sick and 13 were tested for flu mid-voyage.

The swabs were later tested for coronavirus and four came back positive.

"That obviously is a cause for us to have some concern," said New South Wales state health minister Brad Hazzard.

"There may be the possibility -- not by any means confirmed -- there may be other passengers on board that ship who could have had the COVID virus."

Passengers had "provided their emails and their phone numbers" he added, "we're making every effort to contact" them.

The ship is currently far off the coast of Sydney with the 1,100 crew aboard, including the one member of staff who tested positive.

"The company that owns that Ruby Princess is managing the issue," said Hazzard.

Travellers who return from overseas or are exposed to coronavirus are expected to self-quarantine for 14 days, but some of the passengers may not yet know about the positive tests.

"The very big concern, is that those people came off the cruise with no knowledge of COVID actually being on their ship," said Hazzard.

Operator Princess Cruises did not immediately respond to a request for comment.