Australia will lift a ban on citizens travelling overseas without permission, the government announced Wednesday, with the country's border set to open to skilled workers and international students by year's end. 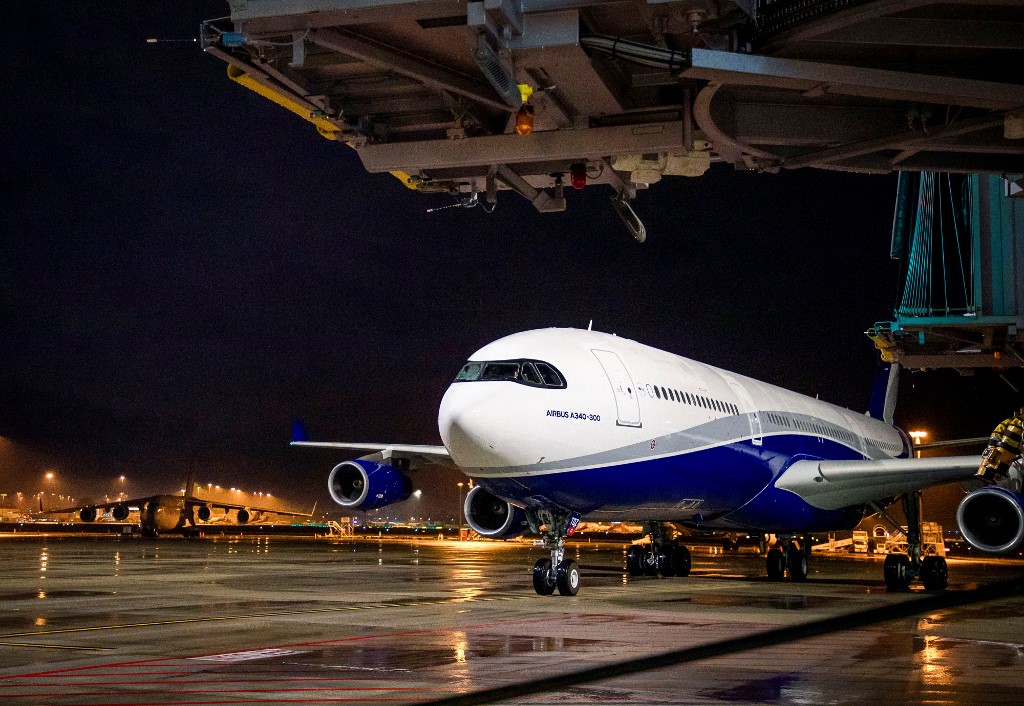 More than 18 months after Australia closed its international borders, fully vaccinated citizens will no longer have to seek an exemption to leave the country, a joint statement from the health and home affairs ministries said.

It comes as the country's adult double-dose vaccination rate edged closer to an 80 percent target.

Home Affairs minister Karen Andrews said that while Australian citizens were currently being prioritised, more travel restrictions -- including for some non-citizens -- would be eased as vaccination rates increased.

"Before the end of the year, we anticipate welcoming fully vaccinated skilled workers and international students," she said.

Prime Minister Scott Morrison, who foreshadowed the changes earlier this month, said Australia was now "very close" to announcing a reciprocal travel bubble with Singapore, which announced late Tuesday that Australians no longer had to quarantine on arrival.

Qantas flights to the city-state are scheduled to resume on November 22.

"We're working to a timetable around about then which will see other visa-holders -- in addition to Australians returning or going to Singapore and returning who are double vaccinated -- being able to come to Australia," Morrison told Channel 7 television.

On March 20 last year Australia introduced some of the world's toughest border restrictions in response to the coronavirus pandemic.

For almost 600 days, countless international flights have been grounded, and overseas travel has slowed to a trickle.

Families have been split across continents, tens of thousands of nationals were stranded overseas and foreign residents were stuck in the country unable to see friends or relatives.

Quarantine arrangements for returning vaccinated residents will depend on where they arrive in Australia.