Australia unveiled a radical plan Thursday to strip convicted terrorists of their citizenship even if they are native-born Australians. 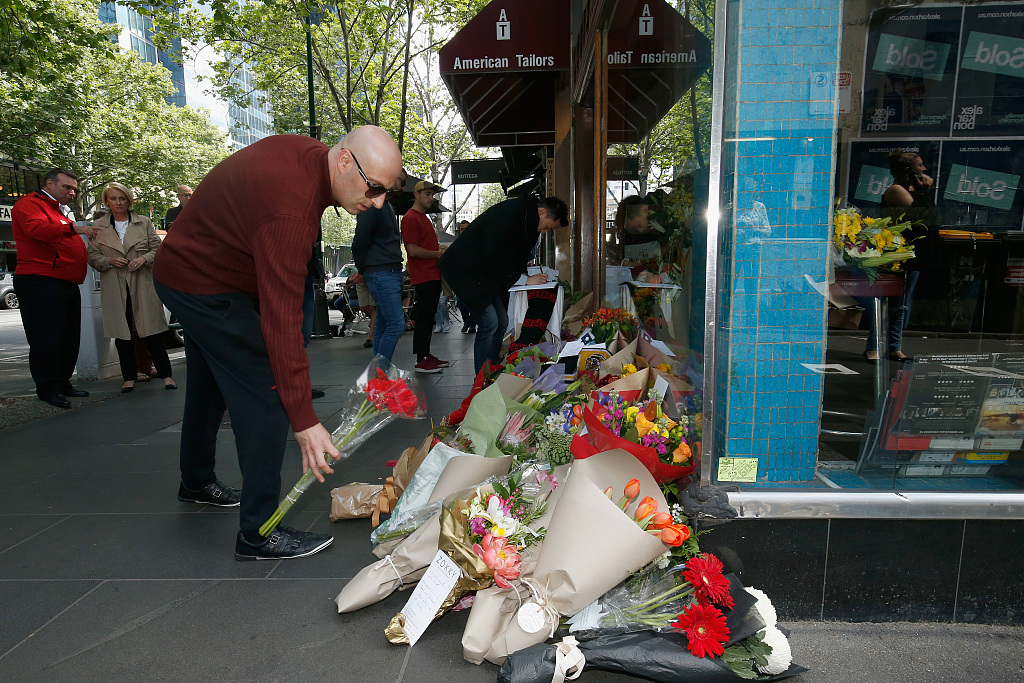 Acting after a series of Jihadist-inspired plots and attacks in the country, Prime Minister Scott Morrison said his government needed expanded powers to withdraw citizenship from anyone found guilty of terrorist activity.

"People who commit acts of terrorism have rejected absolutely everything that this country stands for," Morrison told a hastily organised press conference.

"This is something that can't be tolerated, and for those who would engage in this sort of activity, and they have citizenship elsewhere, or we have reason to believe they do, they can go."

Australia's current Citizenship Act allows authorities to revoke citizenship from people jailed for six years or more for terrorist activities, but only if they are already dual nationals.

Morrison called these limits "unrealistic" and said the law should be broadened so that anyone convicted of a terrorist offence, even native-born Australians, could be expelled if they could "reasonably" be expected to gain citizenship in another country through their parents or grandparents.

The conservative government will submit legislation to amend the Citizenship Act to enshrine these new powers by the end of the year, he said.

The legislation will also seek the power to impose "temporary exclusion orders" on so-called "returned foreign fighters" -- Australian citizens who travel to conflict zones to fight alongside extremist groups.

Modelled on a British law, the provision would allow Australia to bar the return of a citizen for up to two years, and to impose strict conditions on their activities once they come home.

Less than two weeks earlier, another man who was born in Somalia but came to Australia with his family as a child, went on a stabbing rampage in Melbourne, killing one man and wounding two others before being fatally shot by police.

Authorities said all four men were inspired by Jihadist propaganda from the so-called Islamic State group, even though none had any direct links to an extremist organisation.

Home Affairs Minister Peter Dutton said there had been seven terror-related attacks in Australia since 2014, while authorities had thwarted 15 other plots.

Nine convicted terrorists have already had their citizenship revoked under existing law, he added.

"We assess there are around 50 Australian dual citizens who may be eligible to lose citizenship under the current provisions, and even more with the changes we are announcing today," Dutton said.

Several Islamic leaders already boycotted a proposed meeting with Morrison this week after he said the community needed to do more to police extremists in their ranks.