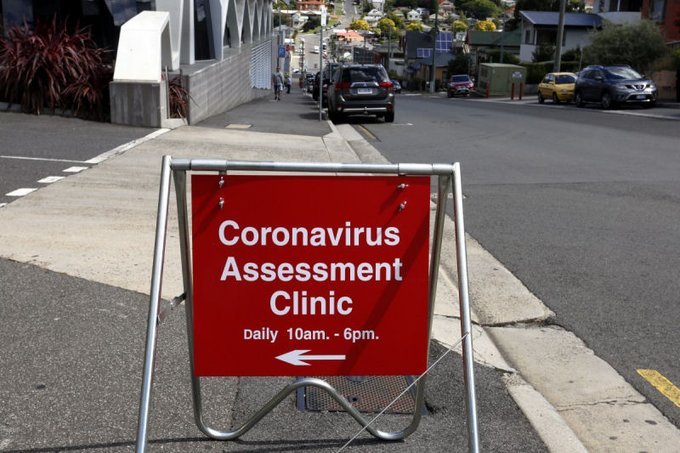 SYDNEY, March 8 (Xinhua) -- A man in his 80s has passed away after contracting COVID-19 in Australia, health officials said on Sunday, taking the total number of deaths here to three.

The man was a resident at an aged care facility where earlier in the week a 95-year-old woman also died after contracting the virus.

The total number of infections in Australia increased to at least 77, with 38 in the worst-affected state of New South Wales (NSW).

NSW Chief Health Officer Kerry Chant passed on the sympathies of NSW Health to the family of the man who died.

The state of Queensland also confirmed another case of the virus taking the total there to 15.

A spokesperson for Queensland Health told Xinhua that the 38-year-old woman arrived in Australia from London via Dubai and had been placed in isolation in a stable condition.

Meanwhile Queensland health officials were attempting to track down passengers on two flights who were sitting in the vicinity of two other people who later tested positive for the disease.

The man in his 80s and woman in her 20s had arrived in Australia from Thailand and London via Singapore respectively and had both been placed in isolation."Queensland Health is urging anyone who has been overseas in the last 14 days and is feeling unwell to see a doctor immediately," they said in a statement.