Australia rules out hosting US missiles 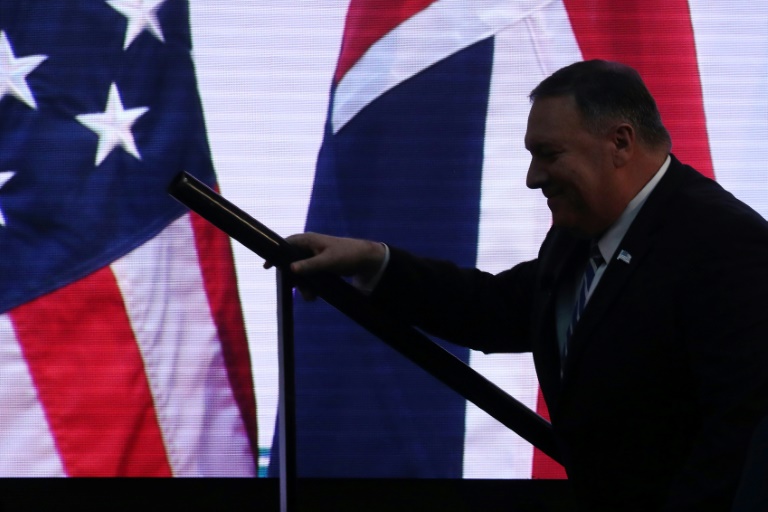 Australia has ruled out hosting US missiles, after Washington said it plans to deploy intermediate-range missiles in Asia (Photo: AFP)

Australia on Monday ruled out hosting ground-based US missiles after talks with Washington's top defence and diplomatic officials.

Following an announcement that the United States plans to deploy intermediate-range missiles in Asia -- widely seen as an effort to contain China -- Australia scotched the notion of locating them Down Under.

"It's not been asked of us, not being considered, not been put to us. I think I can rule a line under that," Prime Minister Scott Morrison said of the notion.

Australian Defence minister Linda Reynolds told public broadcaster ABC the issue came up in her meeting with Esper: "I asked him directly, 'was there any expectation of a request', and he said 'no'."

Any formal request would put Australia in a difficult spot between long-time ally the United States and major trade partner China.

Policy toward Beijing has become an increasing point of friction between Washington and Canberra -- which has tried to maintain good working relations with Chinese President Xi Jinping's government.

While Australia has a mutual defence treaty with the United States, China's purchases of Australian coal and iron ore kept the latter's economy purring through the global financial crisis.

Pompeo's visit featured a sharp warning for partners to "have their eyes wide open" about China's increasingly assertive behaviour.

He also cautioned Australian policymakers about the risk of turning a blind eye to abuses in order to trade with Beijing.

"You can sell your soul for a pile of soybeans, or you can protect your people," he said.

"We think it's possible to have trade with China and yet require them to behave with the same set of rules."

US Marine Corps units regularly rotate through Darwin, raising speculation that the northern city could host missiles after the US withdrawal Friday from the Intermediate-Range Nuclear Forces (INF) treaty with Russia.

Experts say the most likely location for deployment is at American military facilities on the island of Guam.