CANBERRA, Feb. 13 (Xinhua) -- Australia's Chief Scientist has backed the government's plan to rely on gas for electricity generation during the transition to renewable sources. 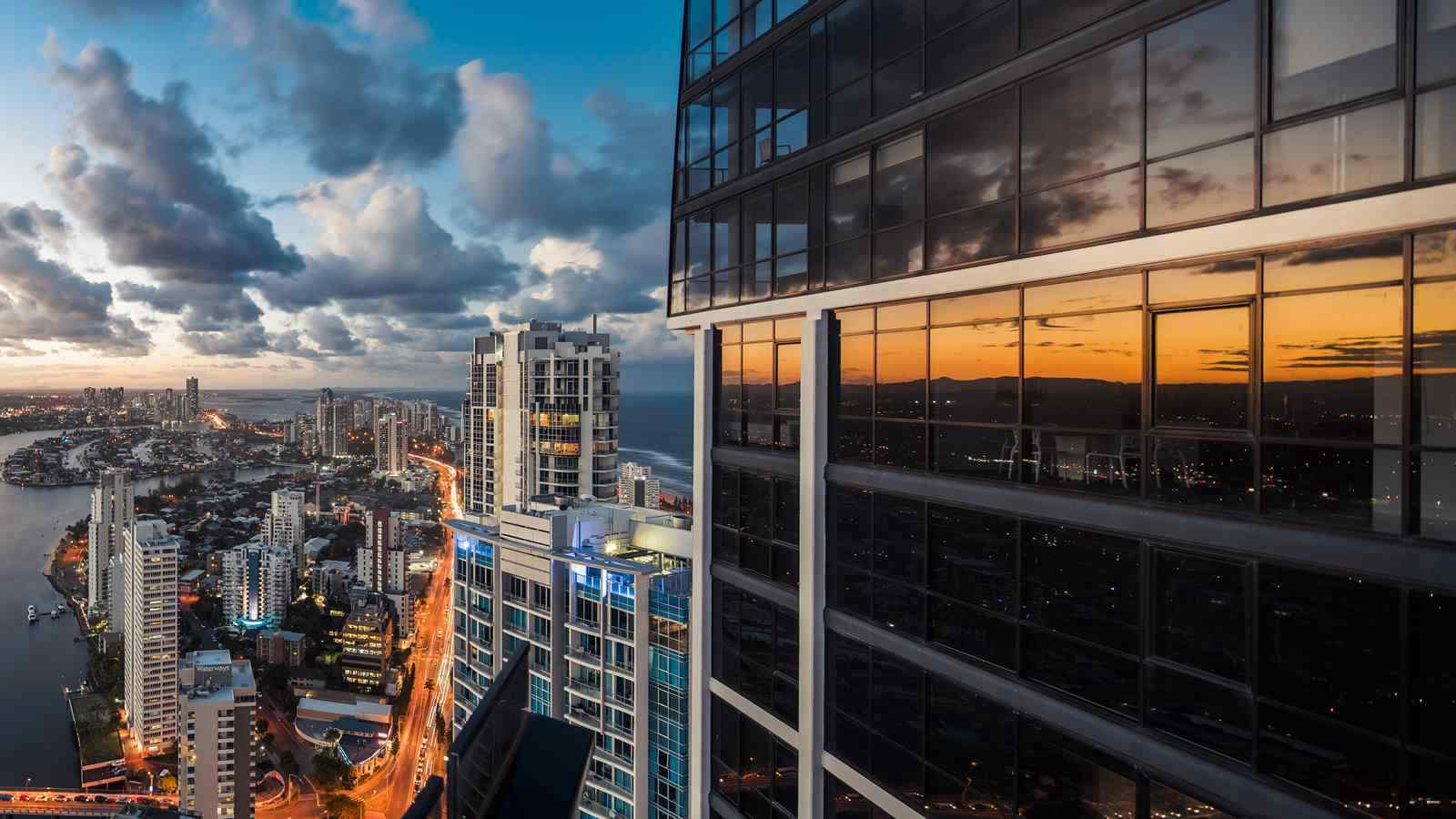 In a speech to the National Press Club on Wednesday, Alan Finkel said that the transition would take decades and "we cannot abruptly cease our use of energy."

"Make no mistake, this will be the biggest engineering challenge ever undertaken. The energy system is huge, and even with an internationally committed and focused effort, the transition will take many decades," he said.

"It will also require respectful planning and re-training to ensure affected individuals and communities, who have fuelled our energy progress for generations, are supported throughout the transition."

Prime Minister Scott Morrison has flagged using gas as Australia's primary source of energy generation until solar, wind and hydrogen are reliable enough to keep up with demand.

Finkel said that natural gas was a much cleaner alternative than coal-fired power generation.

"Ultimately, we will need to complement solar and wind with a range of technologies such as high levels of storage, long-distance transmission, and much better efficiency in the way we use energy," he said.

"But while these technologies are being scaled up, we need an energy companion today that can react rapidly to changes in solar and wind output.

"An energy companion that is itself relatively low in emissions, and that only operates when needed.

Members of the governing Coalition continue to push for government subsidies for coal-fired power but Finkel on Wednesday rejected the notion - warning of the dangers of climate change.

"The link between climate change, a rising number of forest fire danger days and our season of bushfires is clear, and has resulted in a steep collective cost that can be measured in billions of dollars in economic damage, which pales to insignificance when compared to the greater costs behind the statistics," he said.