Australian political party the Greens on Tuesday released a plan to reduce the nation's military investments, which includes the scrapping of the controversial AUKUS nuclear submarine deal. 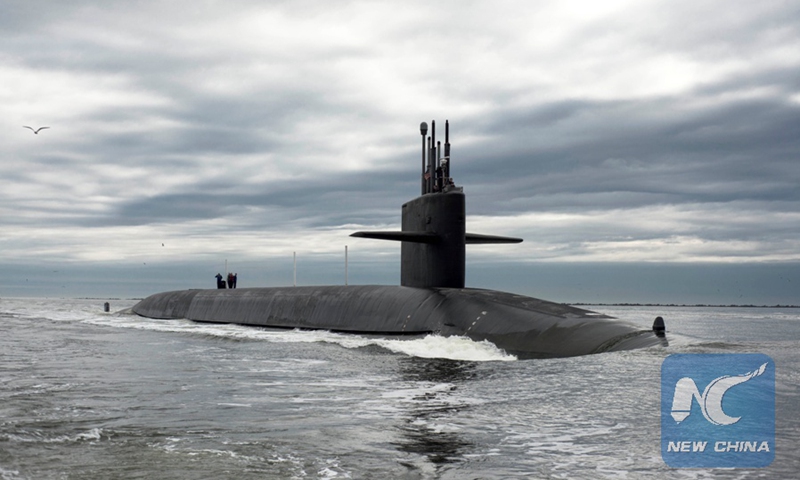 "Our Australian Greens Towards Peace plan will renegotiate our alliance with the United States, close all foreign military bases in Australia, reduce defense spending and prioritize peaceful efforts in our region to tackle the climate crisis," Jordon Steele-John, party spokesperson and a senator representing Western Australia, said in an announcement.

"Our community does not want our future to be at the behest of the United States of America. The Australian Greens are committed to re-negotiating the ANZUS alliance, we will not proceed with the AUKUS nuclear-powered submarine deal, and we will close all foreign military bases across Australia," he said.

The spokesperson said money saved on defense spending, 312 billion Australian dollars (about 232 billion U.S. dollars) over the next decade, could be poured back into the community.

The details of the party's plan also include reducing Australia's defence spending to 1 percent of gross domestic product by 2026, and signing a ban on nuclear weapons and the development of lethal autonomous weapons.

"This is the plan we need to ensure a peaceful future for our country. Our plan will make Australia a better global citizen, and can ensure everyone in our community has what they need to live a good life," Steele-John said.