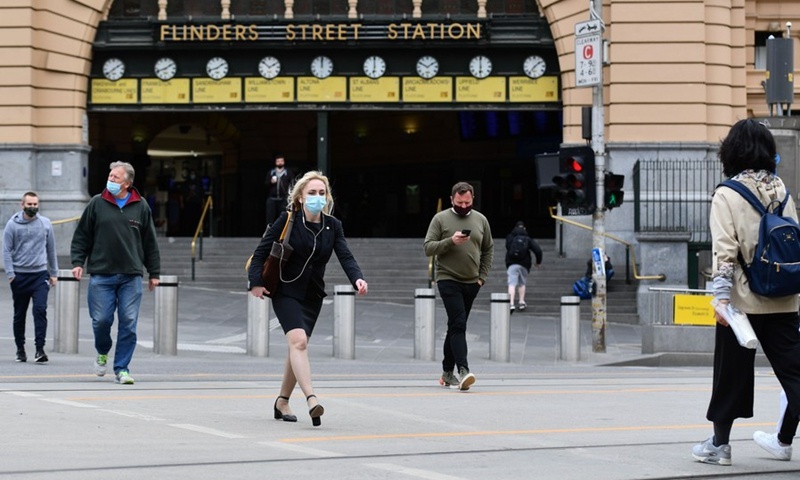 The Australian city of Melbourne saw restaurants, bars and retail businesses allowed to open for the first time in almost four months on Wednesday, as COVID-19 lockdown restrictions were lifted.

The city recorded no new infections or deaths on both Monday and Tuesday, paving the way for authorities to declare the second wave of infections, which peaked at over 700 daily cases in early August, effectively suppressed.

Many Aussies flocked to their favourite bars and retail outlets overnight to celebrate the midnight lifting of restrictions, with long-suffering business owners breathing a sigh of relief. 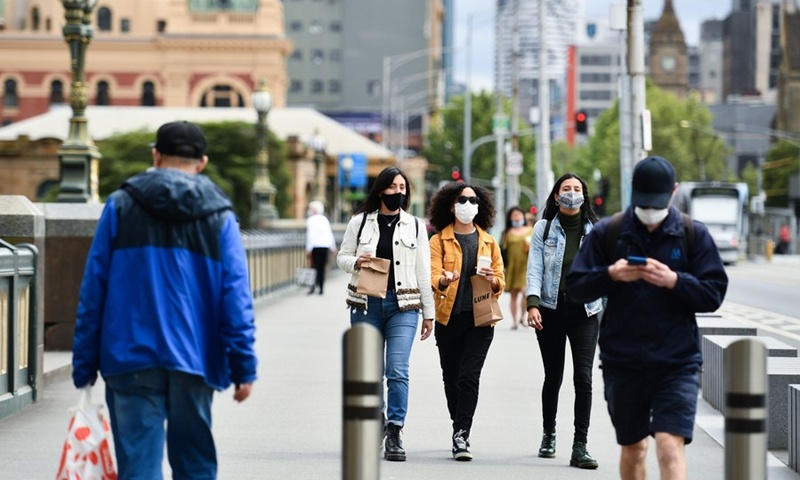 Melbourne native, Jeremy Meyn who is in his 20s told Xinhua that he was frantically making plans to catch up with friends over the weekend, many of whom he will be seeing for the first time since the lockdown began.

"It's a good feeling now that we're able to see each. Obviously there's restrictions on that but just being able to see my friends and have a few drinks just makes me feel much better," Meyn said.

Under the new rules groups of up to 10 people will be allowed to gather outside and residents no longer need a specific reason for leaving their homes, as well as a travel limit being extended from 5 km to 25 km from the home.

Despite the jubilant mood, Victorian Premier Daniel Andrews warned those in Melbourne not to rush back to normality, and to continue to abide by social distancing regulations.

"I want to remind everyone that the rules still apply and the rules are not against you, they are for you. They are so you can continue to do these things," Andrews said.

After two consecutive days of no new cases and no deaths, the state recorded two new cases and two deaths on Wednesday, all linked to known outbreaks. 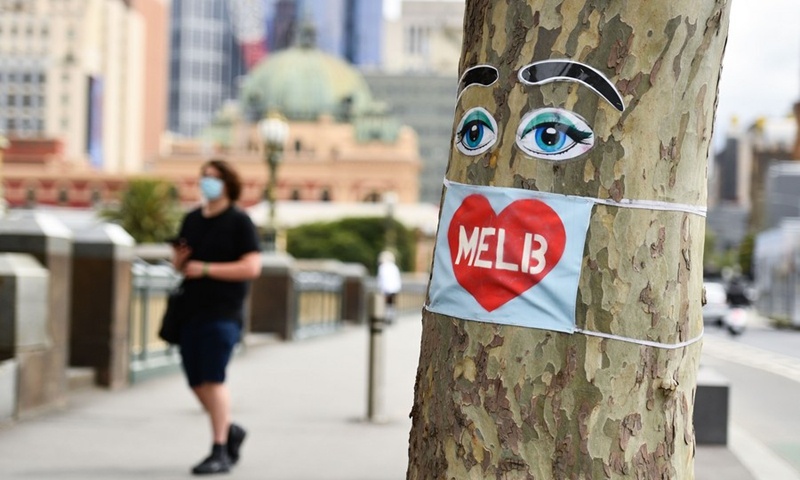 A pedestrian wearing mask walks past a tree with a "mask" in CBD of Melbourne, Victoria, Australia, on Oct. 19, 2020.

Mike, who lives in Epping of Melbourne, runs a professional video-filming studio and planned to take advantage of the reopening to fix some of his cameras at a nearby shopping center. However he decided not to when he heard that many people were already swarming the same area.

"Instead I invited three friends to come to visit me later in the afternoon. We haven't seen each other for a couple of months. We really need to sit down, have a cup of coffee and a nice talk about how we spent these days," Mike said.

Confident that local contact tracing mechanisms could deal with any virus cases that pop up, Meyn said he thought a return to a full lockdown was unlikely, but understood why capacity limits for venues and other similar restrictions remained in place.

While this means that Melbourne's world-renowned social and arts culture may take even longer to rebuild, Meyn says he expects there will be a golden period of people appreciating with fresh eyes what they have been missing.

"I think the culture will be better than ever because we've realized what Melbourne is like and how much we miss it," he said.

Being an international city, Melbourne also consists of many expats who stayed for the lockdown. Among them is Yiru Wang, a Chinese student at Melbourne's La Trobe University.

Wang remained in Melbourne since the start of the pandemic, though some of her classmates and friends went back to China.

"I don't feel quite different for the reopening because we have spent a long time staying home, during which I practiced Chinese calligraphy, did some research work and a part-time internship. I nearly get used to that kind of life," she said.

She said she will go shopping with some classmates in the upcoming Sunday, take some photos at the Yarra River, and treat themselves with a big meal, especially to have a big cup of bubble milk tea.

"We call it a revenge consumption," she said, "I really miss the bubble milk tea. I haven't had it for months." 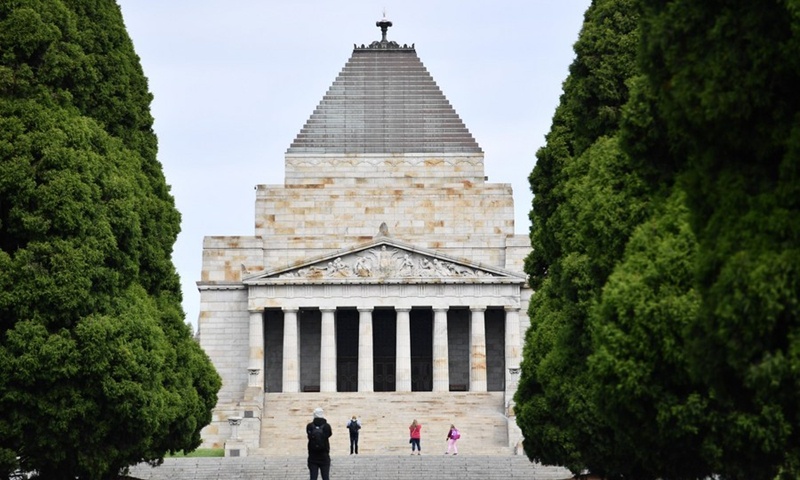