CANBERRA, Aug. 16 (Xinhua) -- A snap three-day lockdown has been announced for the capital of Australia's Northern Territory (NT) after a new coronavirus case was detected. 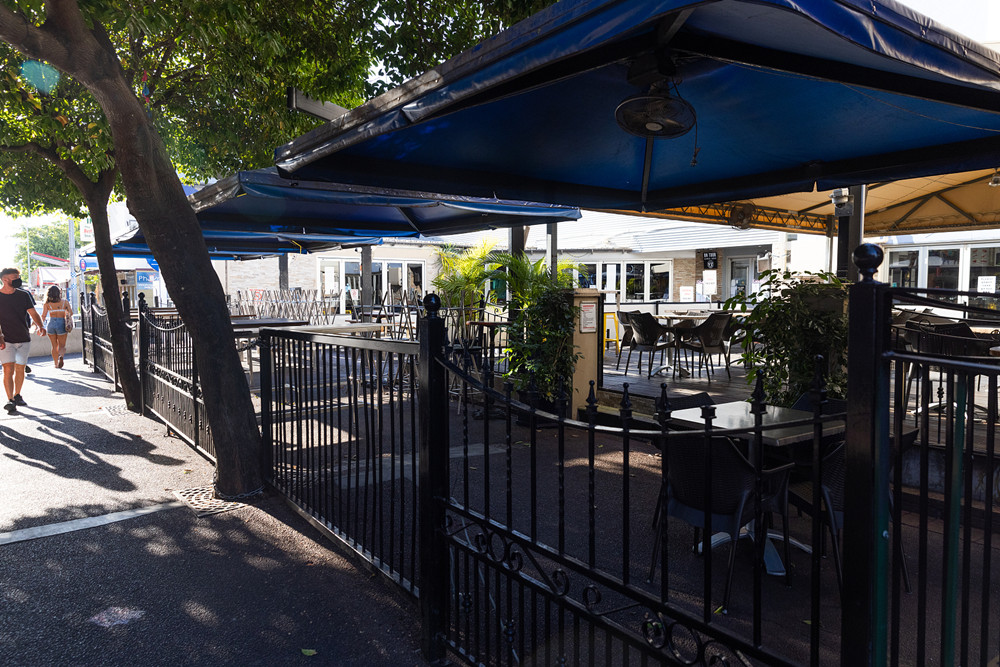 Chief Minister of the NT Michael Gunner announced on Monday that a man in his 30s who has spent time in the NT community after quarantining for 14 days on arrival in Australia from overseas has tested positive for COVID-19.

In response, the Greater Darwin and Katherine area was plunged into a three-day lockdown from midday local time on Monday to limit the potential spread of the virus.

"We are in lockdown until midday Thursday," Gunner told reporters, saying the positive case is a man in his 30s, who travelled to the Northern Territory for legitimate work purposes on Thursday.

"As a recent international arrival, he had been in 14-day quarantine in Sydney," he said.

The man left the hotel quarantine after being tested negative for COVID-19. He then transited from Sydney to Darwin through the Canberra airport.

Under the lockdown, residents of the affected area will only be allowed to leave home for five reasons: essential work, medical treatment including COVID vaccinations and testing, caregiving, shopping for essentials and one hour of exercise per day.

It makes Darwin the fourth capital of Australia's eight states and territories currently in lockdown, with residents of Sydney, Melbourne and Canberra already subject to strict stay-at-home restrictions.

The NT's borders are closed to travellers from Sydney.

Gunner told reporters that the variant of the latest virus was not yet known, which they assumed as the Delta strain. They were also trying to figure out how was the man infected, whether it was in hotel quarantine or during his time at the Canberra airport.