CANBERRA, March 12 (Xinhua) -- Australia will fight an attempt by the European Union (EU) to introduce a carbon tariff on countries with weak emissions targets. 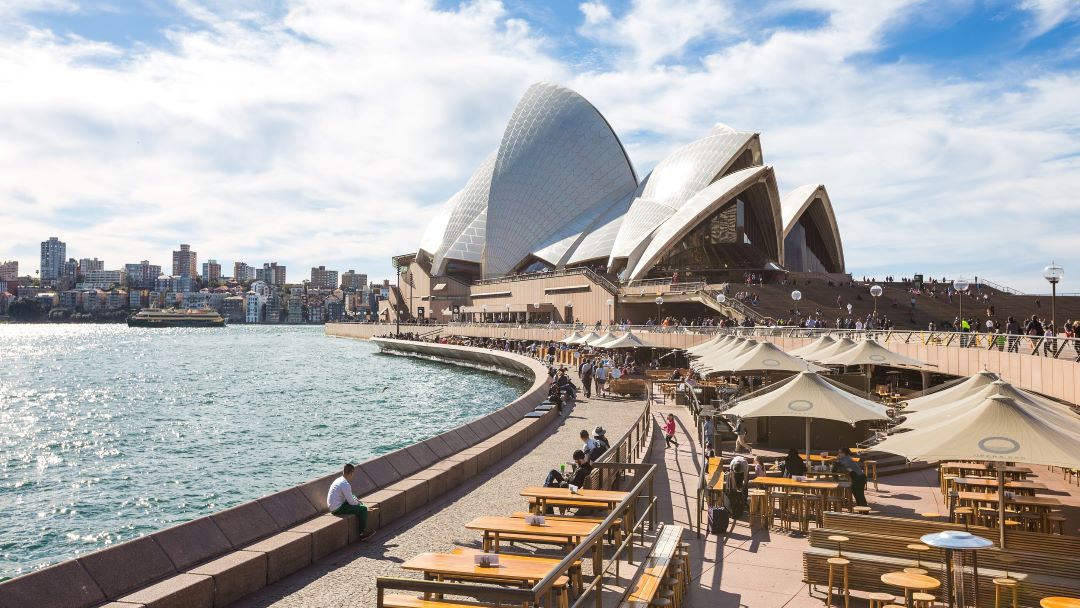 The European Parliament on Thursday voted to move ahead with the proposed Carbon Border Adjustment Mechanism (CBAM), which would impose a levy on all goods imported from countries that do not have a carbon pricing mechanism including Australia.

If introduced, millions of dollars of new tariffs would be slapped on Australian exports of energy-intensive materials including aluminium, steel and chemicals.

In response, Trade Minister Dan Tehan said that Australia would push back against the tariffs through the World Trade Organization (WTO).

"We want a trade liberalization approach, not a protectionist approach, in terms of how we deal with emissions reduction," he said on Friday.

Both U.S. President Joe Biden and British Prime Minister Boris Johnson have indicated that they could follow the EU's lead on the tariff.

Proponents of the CBAM say it would create a "level playing field" for goods produced under EU regimes that are subject to a carbon price and those from abroad that are not.

It would ensure that imports are not cheaper than products from the EU.

In February, Australia's Minister for Energy and Emissions Reduction, Angus Taylor, said the government was "dead against" the CBAM.