CANBERRA, May 25 (Xinhua) -- Australia is to close its embassy in Kabul, capital of Afghanistan, where the Australian troops are scheduled to withdraw later this year. 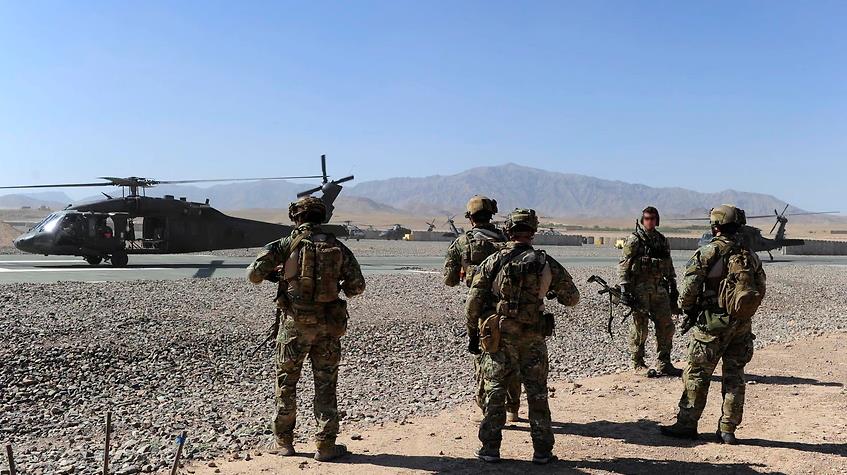 According to a joint media statement on Tuesday, Australian Prime Minister Scott Morrison and Foreign Minister Marise Payne said that the embassy building will be closed on May 28.

"Our residential representation in Afghanistan and the Australian Embassy in Kabul will be closed at this time," they said.

"It is Australia's expectation that this measure will be temporary and that we will resume a permanent presence in Kabul once circumstances permit," the statement said.

"The departure of the international forces and hence Australian forces from Afghanistan over the next few months brings with it an increasingly uncertain security environment where the Government has been advised that security arrangements could not be provided to support our ongoing diplomatic presence," the statement added.

Morrison announced in April that Australian troops would be withdrawn from Afghanistan by September this year.

According to the Australian Broadcasting Corporation (ABC), the embassy has been open since 2006.