The Australian city of Wollongong will host the 2022 road world cycling championships, the sport's organising body announced on Saturday.

It will be the second time Australia has staged the event, after Melbourne hosted the 2010 edition when the road race was won by Norway's Thor Hushovd. 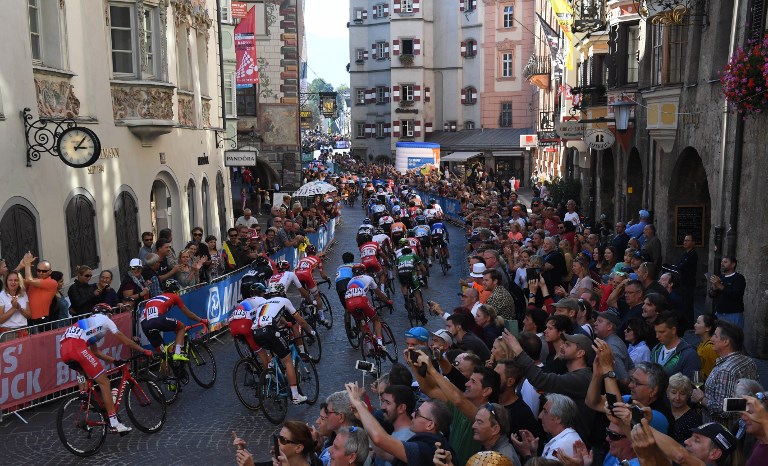 The selection of Wollongong, a coastal city with a population of 290,000 and located 100 kilometres (62 miles) south of Sydney, will end a run of five straight events held in Europe.

"It shows that our UCI Road World Championships have become truly universal, not only as far as participation goes, but also when it comes to their location," said UCI president David Lappartient.

"This global trend will be further strengthened when they are held in Africa in 2025."

Next year's road world championships will take place in Yorkshire in northern England, with Switzerland and Belgium hosting the subsequent editions, in 2020 and 2021, before it returns to Australia.