WORLD Australia to quarantine all passengers from abroad from Sunday

Australia to quarantine all passengers from abroad from Sunday 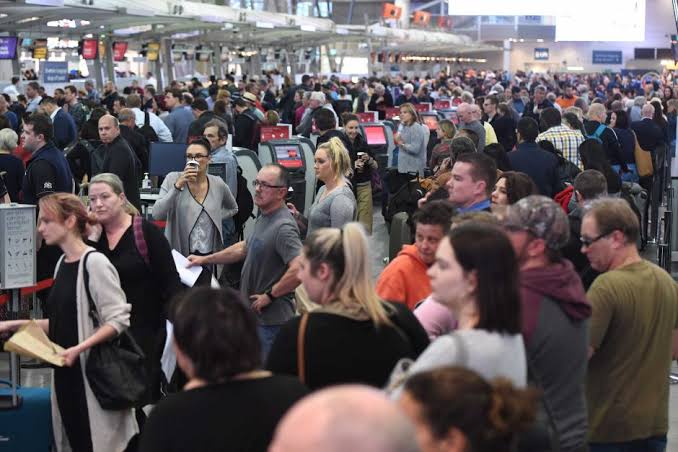 CANBERRA, March 27 (Xinhua) -- Australian Prime Minister (PM) Scott Morrison announced that everyone who arrives in the country from Sunday onwards will be forced into quarantine for two weeks.

Amid growing concerns over arrivals not abiding by existing quarantine measures, Morrison on Friday afternoon said all passengers who arrive in the country will be subjected to mandatory quarantine in hotels.

The new strict measures will be coordinated by state and territory governments and enforced by the Australian Defence Force.

Morrison said approximately two thirds of Australia's confirmed cases of COVID-19 could be attributed to people who have recently returned from overseas.

States and territories will be quarantining all arrivals through airports in hotels and other accommodation facilities for the two weeks of their mandatory self-isolation before they are able to return to their home, he said.

The number of COVID-19 cases in Australia has surpassed 3,000, while the death toll has risen from eight to 13 in two days.

Morrison said he will announce a third stage of economic stimulus measures in the coming days, which would include a plan to "hibernate" businesses to help those being shut down by the COVID-19 pandemic.