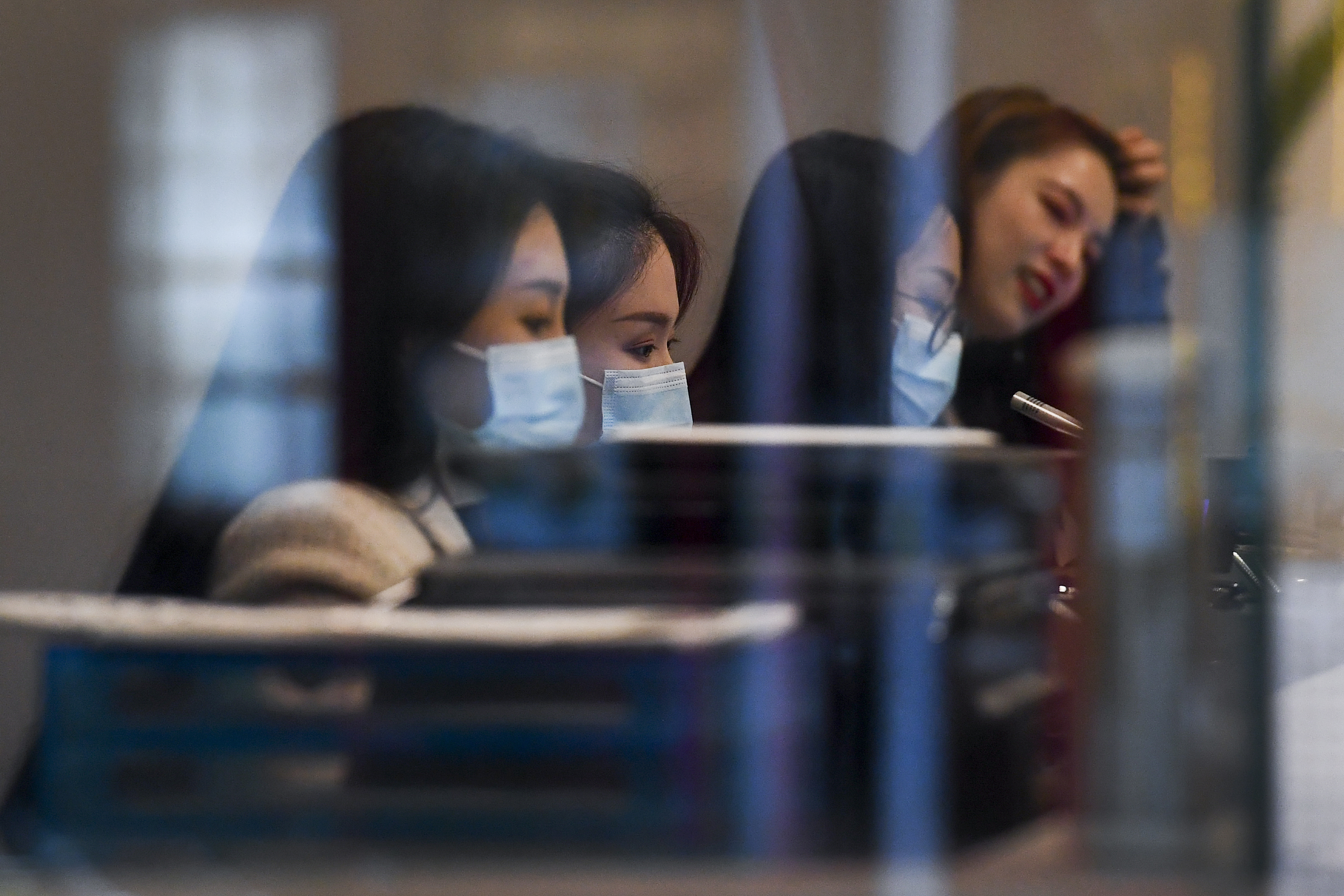 Australia on Thursday unveiled a massive US$11 billion spending plan designed to curb the economic impact of the coronavirus pandemic and avert the country's first recession in 29 years.

Prime Minister Scott Morrison announced the nearly Aus$18 billion package -- equivalent to just under one percent of GDP -- which will primarily be targeted at businesses.

Much of the money is expected to be distributed by the end of June, the country's treasurer said.

Australia has seen 136 confirmed cases of coronavirus, and three deaths.

Morrison acknowledged the stimulus would mean he will not meet an election pledge to balance the country's budget -- a key plank of the party's pitch to voters last year.

Australia's economy had already been limping before the coronavirus hit -- with raging bushfires and drought slowing growth to a stall.

The central bank has repeatedly cut rates to historic lows while warning that the coronavirus outbreak could have "large and long-lasting" effects.

Morrison had on Wednesday announced a separate $1.6 billion war chest to bolster medical services that are likely to come under intense strain as the virus spreads in the coming months.

He is expected to make a rare televised address to the country later on Thursday to speak about the broader challenges faced by the COVID-19 outbreak.