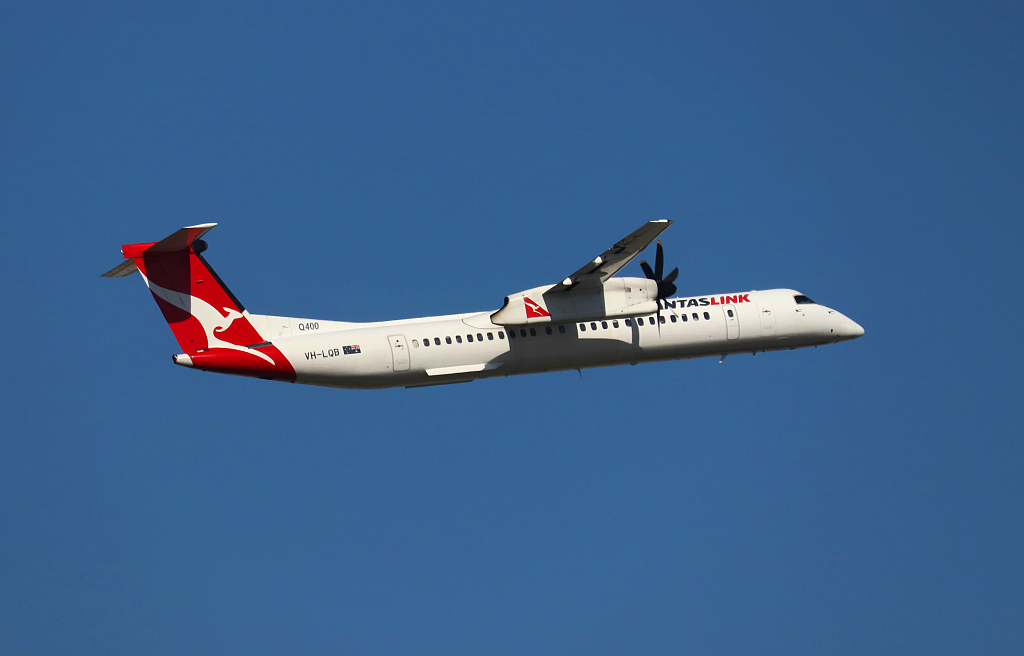 Scheduled for October, November and December, Project Sunrise will see Boeing 787-9s fly direct out of Brisbane, Sydney and Melbourne on Australia's east coast to London and New York.

They were tasked with monitoring passenger's sleeping patterns, food and beverage consumption, lighting, physical movement and inflight entertainment. To get a better understanding of how long distance travel can affect a person's body clock, the University of Sydney's Charles Perkins Centre will equip around 40 airline staffs onboard and test flights with wearable technology sensors.

Meanwhile, Monash University researchers will examine pilots and crews' melatonin levels before, during and after the flights to measure their "alertness."

"Ultra-long haul flying presents a lot of common sense questions about the comfort and wellbeing of passengers and crew. These flights are going to provide invaluable data to help answer them," Qantas Chief Executive Alan Joyce said.

"For customers, the key will be minimising jet lag and creating an environment where they are looking forward to a restful, enjoyable flight.

"For crew, it's about using scientific research to determine the best opportunities to promote alertness when they are on duty and maximize rest during their down time on these flights."

Describing the new routes from the east coast of Australia to London and New York as the final frontier in aviation, Joyce added that the airline must get all the groundwork right before the service begins.

"No airline has done this kind of dedicated research before and we'll be using the results to help shape the cabin design, inflight service and crew roster patterns for Project Sunrise," Joyce said.

"We'll also be looking at how we can use it to improve our existing long-haul flights."

The announcement also comes on the heels of the company's full-year profit report.

"While the underlying result was 17 percent lower compared with the Group's record profit in FY18, it was impacted by a 614 million Australian dollars (415 million US dollars) increase in fuel costs from higher oil prices and a further 154 million Australian dollars (104.1 million US dollars) of the foreign exchange impacts on non-fuel net expenditure," Joyce explained.

But after raising its final dividend by 3.0 cents to 13.0 cents and setting in place a plan to buy back around 79.7 million shares, Joyce said that all key parts of the group's portfolio remain strongly profitable, generating significant cash flow that allows for ongoing investment as well as shareholder returns.