WORLD Australian Associated Press to shut after 85 years in operation

Australian Associated Press to shut after 85 years in operation 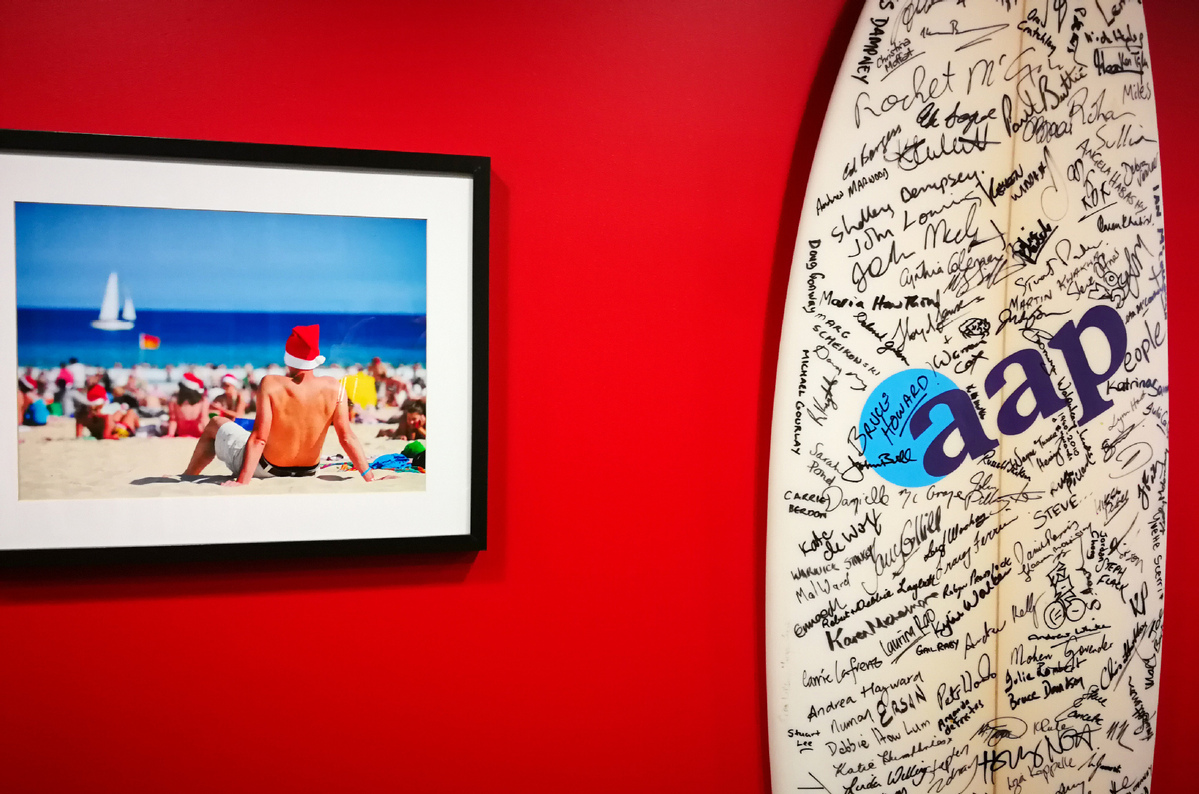 SYDNEY - The Australian Associated Press (AAP) has said they will close their entire media operations, with the institution announcing on Tuesday their newswire service which supplies every major news outlet in the country is no longer viable.

Founded in 1935 and owned in partnership by News Corp, Nine Entertainment and Seven West, current editor in chief Tony Gillies said "We have had a place like no other in journalism".

"We exist for the public's interest and I now fear for the void left by the absence of AAP's strong, well-considered voice."

Set to impact the company's 180 reporters, Gillies added that throughout the years, hundreds of the nation's top journalists made their start at AAP and went on to have brilliant careers.

"Our reporters, photographers, videographers and production staff are second to none," he said.

"They have been leading the country in breaking news for decades and showed the way for publishers in terms of the 24-hour news cycle,"

With so many of the nation's leading new outlets relying on AAP's newswire service for content, Media Entertainment and Arts Alliance federal president Marcus Strom said it will be difficult to fill the void left by the organization.

"Beancounters at the top of media organizations might think they can soldier on without AAP, but the reality is it will leave a huge hole in news coverage," he said.

"Filling those holes will fall to already overburdened newsroom journalists. Or coverage will simply cease to occur."

Set to close their doors on June 26, AAP's sub-editing service Pagemasters will then be shut down in August, while the company's press release distribution service Medianet, and media intelligence arm Mediaverse, will go up for sale.