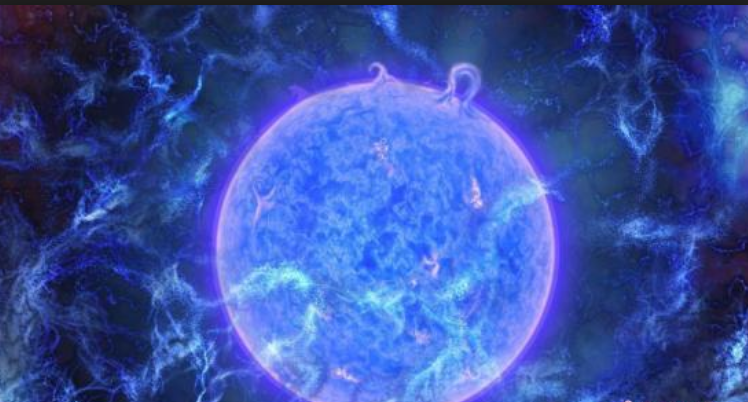 SYDNEY, Nov. 5 (Xinhua) -- A team of astronomers in Australia have found what could be one of the universe's oldest stars, almost entirely made of materials formed by the Big Bang, research revealed on Monday.

Residing in the same part of the Milky Way galaxy as our own solar system, the star is believed to be up to 13.5 billion years old which is evidenced by its extremely low metal content, or metallicity.

According to study co-author Dr. Andrew Casey, it was previously believed that the first stars that formed in the universe could not possibly still exist today.

"The findings are significant because for the first time we have been able to show direct evidence that very ancient, low mass stars do exist, and could survive until the present day without destroying themselves," Casey said.

The metallicity of stars increases as they are born and die, in a cycle which results in the creation of more and more heavy metals, with the Earth's sun being around 100,000 generations down that line and holding a metal content roughly equal to 14 Jupiters.

Up until around 1990, scientist believed that only massive stars could have formed in the early stages of the universe, and could never be observed because they burn through their fuel so quickly and die.

However new information has shown that it is possible for low mass stars to last as long as the 13 billion years since the Big Bang - Red Dwarf stars for instance, which have a fraction of the mass of the sun, are thought to live for trillions of years.