CANBERRA, Jan. 8 (Xinhua) -- Experts have warned that Australia's devastating 2019/20 bushfires were a "wake up call" to the extreme effects of climate change in the country. 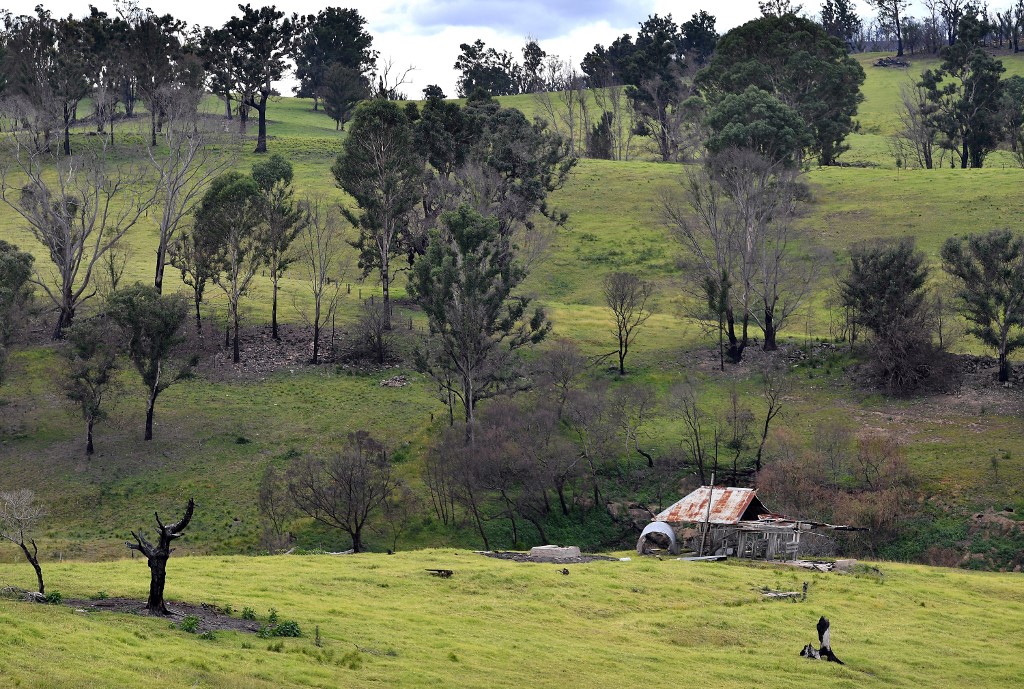 This picture taken on May 21, 2020 shows a gutted house in Quaama in New South Wales state, months after Australia's bushfire crisis. (Photo: AFP)

In a study published on late Thursday, the team from Australian National University (ANU) and the Australian Research Council (ARC) Centre of Excellence for Climate Extremes warned that bushfires will become increasingly more severe in Australia as a result of global warming.

The 2019/20 bushfire season, which has been dubbed the "Black Summer", was one of the worst in Australian history.

More than 30 people died in the fires with another estimated 445 deaths linked to smoke inhalation, and more than 18 million hectares of land were burned.

"In the lead up to the summer of 2019/2020 many parts of southeast Australia were three years into a severe drought," Nerilie Abram, the lead author of the study from ANU, said in a media release, adding that "2019 was our hottest and driest year on record. This climate set-up created exceptionally dry fuel loads that primed the landscape to burn, and dangerous fire weather that allowed fires to quickly escalate."

"Our new work highlights the strong evidence that southeast Australia's climate has shifted, and that this type of fire weather is becoming more frequent, prolonged and severe."

The study found that predictions made more than 10 years ago that the climate-driven fire risk would increase significantly by 2020 had come true.

Abram said that the Black Summer was an example of what was to come for Australian summers.

"When we look to the future we see southeast Australia continuing to become even hotter because of human-caused climate change. On top of that climate change is altering our patterns of year-to-year climate variability so that we expect extremely hot and dry years to occur more often," she said.

"There are also indications that southeast Australia could continue to become drier in winter and experience more frequent weather fronts in summer that cause dangerous fire weather, but more research is needed to fully understand how these fire-relevant impacts of climate change might develop."

"All of those expected and possible climate change indicators point towards a rapidly increasing risk of catastrophic bushfires that are beyond anything we have experienced in the past."