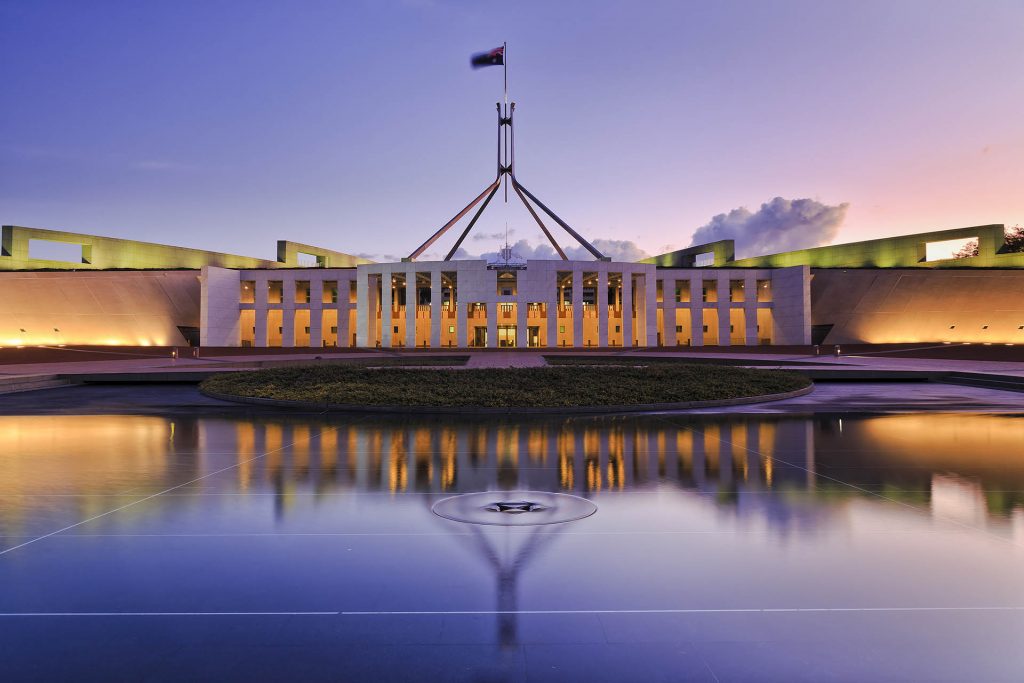 Andrew Barr, the ACT's chief minister, on Monday announced that the territory would follow Victoria in declaring a state of emergency. South Australia has declared a public health emergency over the weekend. The remaining states and territories are expected to do the same as part of a national response to the virus.

A man in his 30s on Sunday became the second person to test positive to COVID-19 in the ACT, only days after it became the last one of Australia's eight states and territories to record a confirmed case.

Barr said that stopping the spread of COVID-19 was now the number one priority of state and federal governments.

"A declaration of a public health emergency enables the chief health officer to take the necessary actions required to keep Canberrans safe," he said.

Prime Minister Scott Morrison on Sunday announced that anyone entering Australia from overseas will be required to self-isolate for 14 days effective immediately.

With a state of emergency in place the ACT chief health officer has the power to "remove threats to public health" from the community by subjecting them to mandatory quarantine.