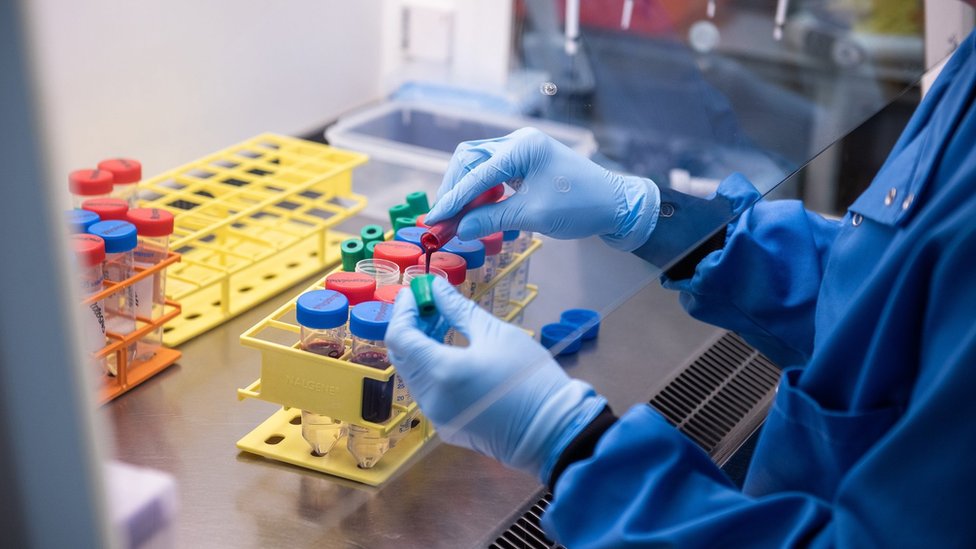 As of Monday afternoon, there had been 28,504 confirmed cases of COVID-19 in Australia, and the numbers of locally and overseas acquired cases in the last 24 hours were three and 18 respectively, according to the latest figures from the Department of Health.

The department also said that the number of locally acquired cases in the last seven days was 75, most of which were from New South Wales and Victoria, Australia's two populous states.

Hunt said on Sunday that the government was confident that every Australian would be inoculated against COVID-19 by October 2021.

The government has acquired 51 million doses of the Novavax candidate vaccine which, if approved for human use, would be enough to vaccinate the entire population.

"And our goal is very clear -- to make sure that every Australian who seeks to be vaccinated is given free, voluntary and universal access to vaccination with that to be completed during 2021 with our expectation of October at the latest for the whole of population," Hunt said.

According to the Department of Health, the estimated number of active cases in Australia grew to 279 on Monday, more than 180 of which are in New South Wales after a cluster emerged in the suburb of Sydney late in December.

The country has recorded two deaths from the virus since November 2020 and the national death toll remained at 909 on Monday.