Development of a Covid-19 vaccine in Australia was abandoned Friday after clinical trials produced a false positive HIV result among subjects involved in early-stage testing. 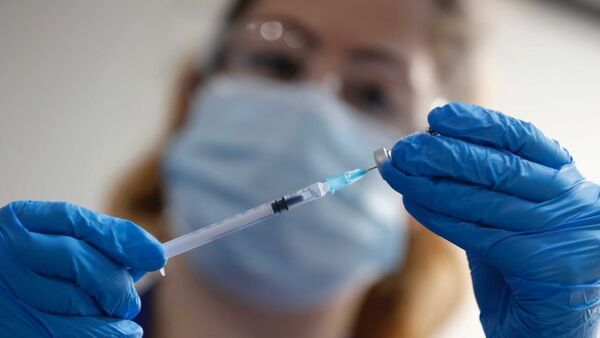 The result prompted the government to axe plans to purchase millions of doses of the candidate vaccine and instead increase orders of alternatives from AstraZeneca and Novax, Prime Minister Scott Morrison said.

"The University of Queensland vaccine will not be able to proceed based on the scientific advice, and that will no longer feature as part of Australia's vaccine plan," Morrison said.

The candidate vaccine, which was still in phase one trials at the University of Queensland, used a small amount of HIV protein as a "molecular clamp" but triggered an antibody response that could interfere with HIV screening, Health Minister Greg Hunt said.

Although the vaccine had proved promising at suppressing Covid-19 and there was no chance of HIV transmission, development was abandoned over fears it could undermine public confidence in vaccinations, Department of Health Secretary Brendan Murphy said.

"It probably would have worked very well as a vaccine, but we can't have any issues with confidence," Murphy said.

Professor Paul Young from the University of Queensland insisted that the HIV protein used in the vaccine was "completely harmless" and posed no health risk to those who took part in trials.

The government said the announcement did not change the planned roll-out of other vaccines to begin in March.

With Australia recording only a small number of infections daily, the government said it could afford to take a relatively cautious approach to vaccines in comparison to countries with large outbreaks.