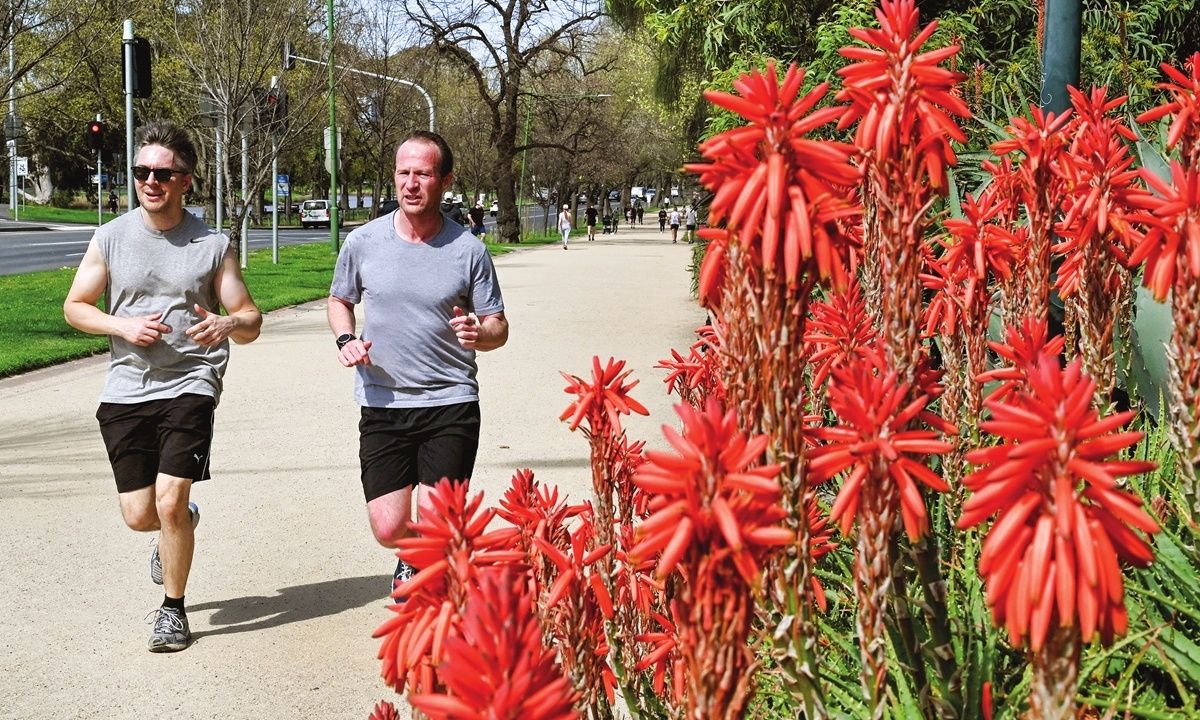 A former principal accused of sexually abusing children at a Jewish ultra-Orthodox school in Australia appeared by video link on Monday on the opening day of pre-trial hearings.

Malka Leifer, a dual Israeli-Australian citizen who was extradited to Australia in January, was shown on video from prison wearing a blue top with her hair covered in a white headscarf.

She denies 74 charges that include rape, indecent assault and child sexual abuse between 2004 and 2008 when she was a religious studies teacher and principal at the Adass Israel School in Melbourne.

The committal hearing in Melbourne, which is expected to last until September 20, will decide whether there is enough evidence for Leifer to stand trial.

Looking downwards and frequently resting her chin in her left hand, Leifer spoke only to confirm that she could hear and see the proceedings at the Melbourne court, held by video during a COVID-19 lockdown.

"Yes, yes," she replied when prompted by a prison guard, after failing to reply when first asked by the magistrate.

Journalists were removed from the video hearing during testimony by her alleged victims.

Leifer was excused by the magistrate from appearing on the Jewish holy day of Yom Kippur, which falls on September 16, but the hearing is scheduled to continue on that day in her absence. Her alleged victims are three sisters - Nicole Meyer, Dassi Erlich and Elly Sapper - who publicly identified themselves in their push for Leifer to face charges.