CANBERRA, Sept. 13 (Xinhua) -- Australia's foreign minister has made a plea to her Iranian counterpart over the three detained Australians, including a couple arrested for flying a drone near a military installation.

"I have communicated with my Iranian counterpart, Foreign Minister Zarif, many times about these cases, including through face-to-face meetings," she said. 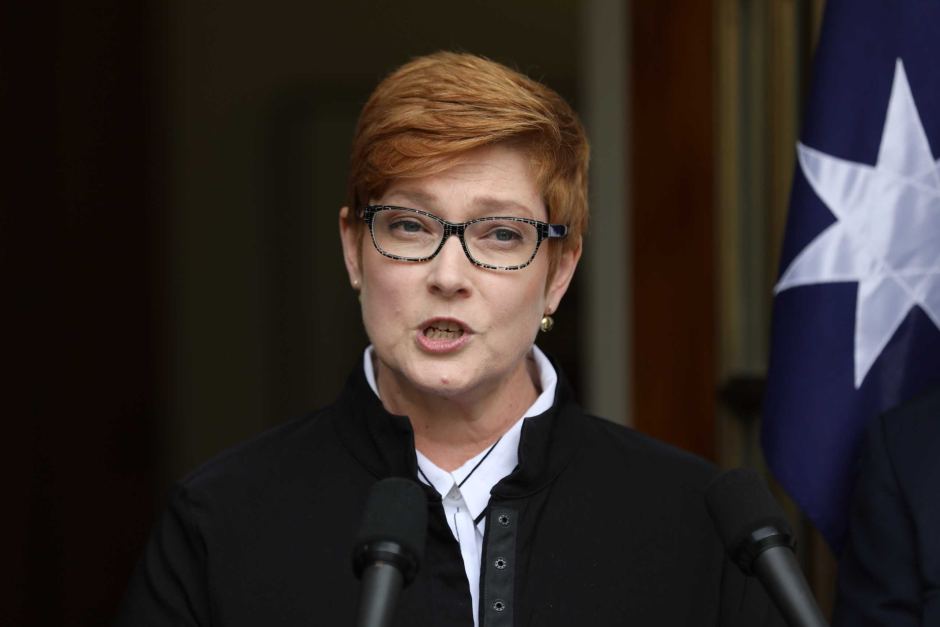 She met with Zarif last week, saying she will keeping the contents of their discussions private. But the central topic of their meetings were the three Australians.

They are being held amid heightened tensions after Australia joined a U.S.-led mission in the Gulf region.

The media report said the couple was arrested before Prime Minister Scott Morrison announced on Aug. 21 that Australia would join the mission in the Gulf.

"Given these conversations and the timing of the arrests, I can say these arrests do not relate to broader issues." Payne said.

"We have no reason to think that these arrests are connected to international concern over Iran's nuclear program, the United Nations sanctions or sanctions enforcement, or maritime security and the safety of civilian shipping."