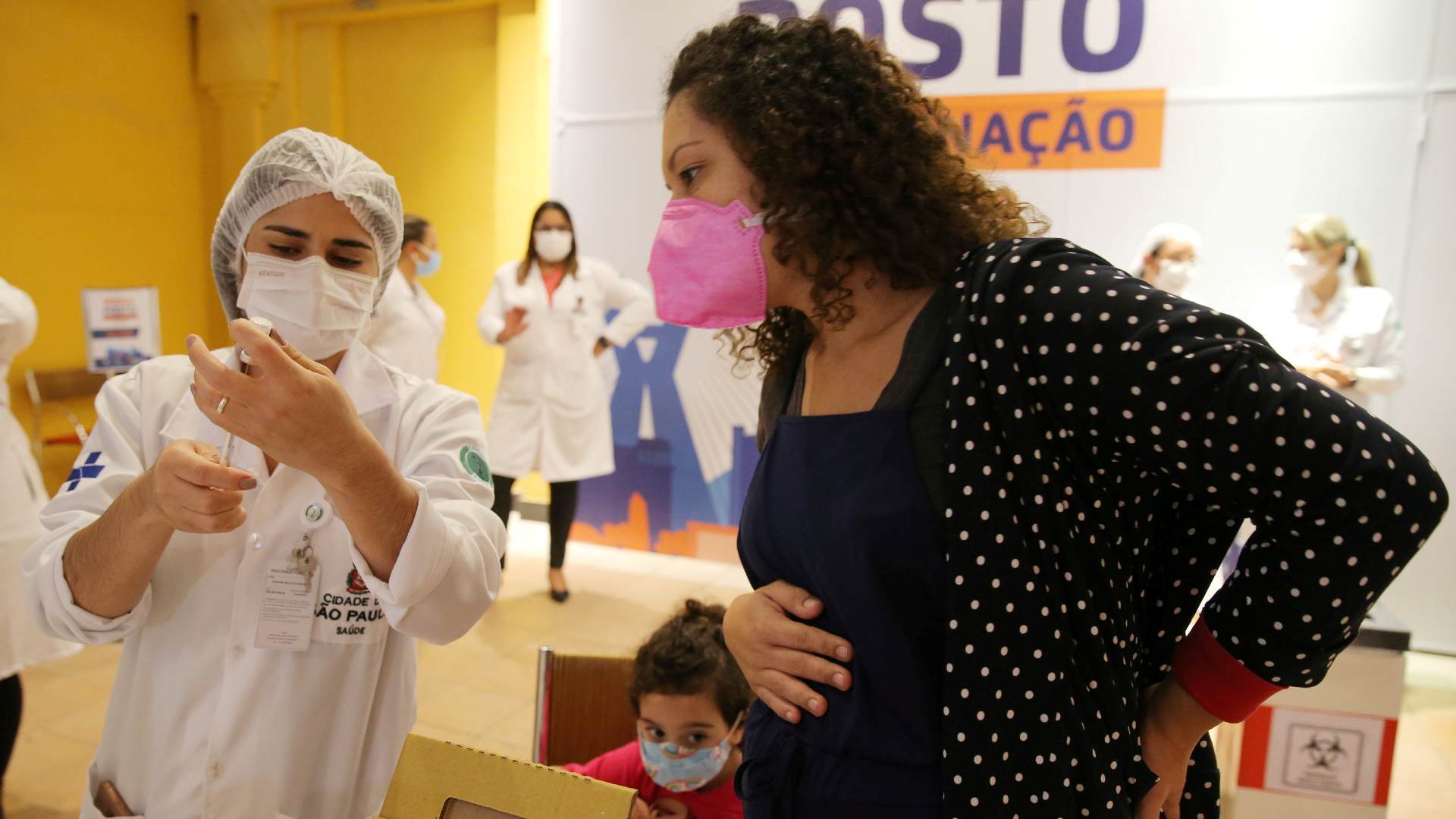 Albanese on Saturday revealed the policy in a speech to a Labor Party conference, declaring the move would boost productivity.

Currently, parents are entitled to 18 weeks of parental leave paid at the same rate as the minimum wage. The government's proposal would add weeks to the entitlement until parents with a new baby can access 26 weeks of paid leave from July 2026.

Albanese said increasing PPL was one of the most frequent proposals raised by participants at the Jobs and Skills Summit in September. The government believed that this reform "has a significant benefit" to families and is an investment in women's economic equality and in the broader Australian economy.

The new scheme will maintain "use it or lose it" weeks to encourage more dads and partners to access PPL, so that both parents can share the caring responsibilities more equally.

"We know that investing in parental leave benefits our economy. It is good for productivity and participation, it's good for families and it's good for our country as a whole," Albanese said.

Further details will be revealed when the government hands down the federal budget on Oct. 25.