CANBERRA, Dec. 9 (Xinhua) -- Australia's governing coalition is heading toward the end of the year with an increasing polling lead over the opposition. 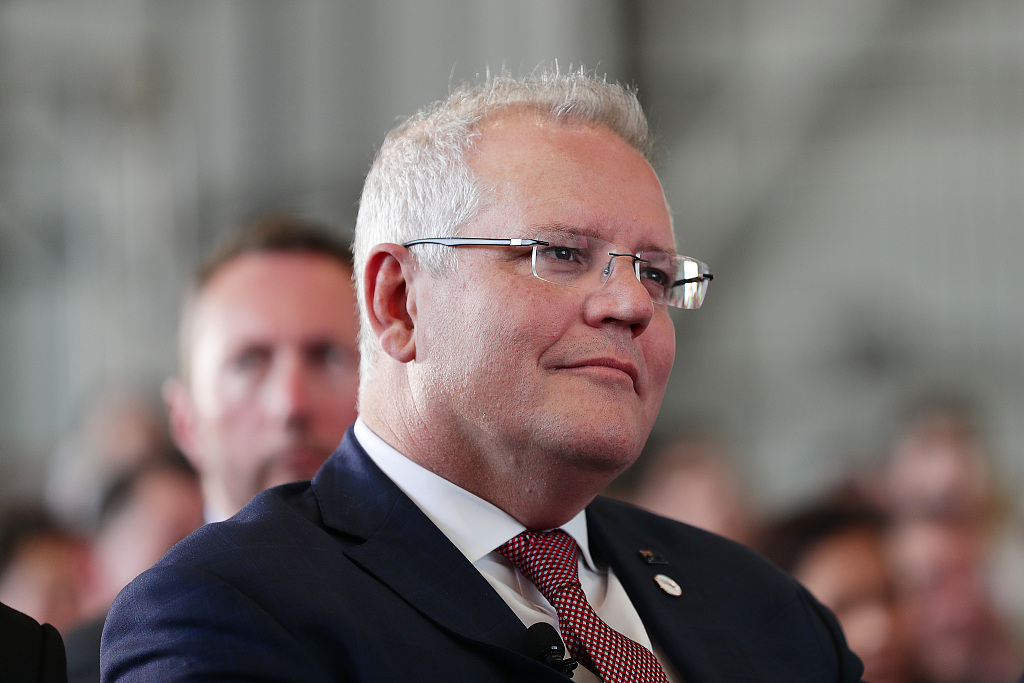 According to the latest Newspoll published on Sunday night, the ruling coalition now leads the Australian Labor Party 52-48 on a two-party preferred basis compared to 50-50 in mid-November.

The poll found that the coalition's primary vote now sits at 42 percent, up from the 41 percent it won in the May election.

The poll was taken on the back of a heated final parliamentary sitting fortnight of the year, in which the government lost a crucial vote on its proposed union-busting laws but successfully repealed laws that allowed for increases medical transfers of refugees in offshore detention.

Both Morrison and Albanese's personal approval ratings improved from the previous poll but the latest edition went deeper on each leader's attributes.

It found that Morrison was regarded as a more decisive leader than Albanese but also that 58 percent of respondents described the prime minister as arrogant compared to 40 percent for Albanese.

Albanese was regarded as being more caring for people than Morrison, who has faced criticism for his response to catastrophic bushfires on the east coast. Albanese was also viewed as significantly more trustworthy than his predecessor, Bill Shorten.